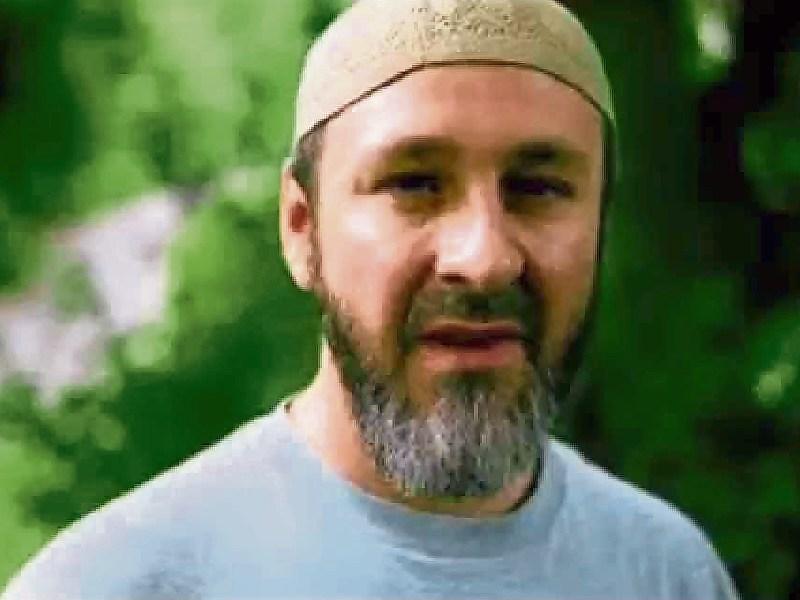 The extraordinary story of how a suspected ISIS suicide bomber  lived for a time  in Ardagh was recounted by RTE's Prime Time Investigates programme last week.

Khalid Kelly, the 50-year-old Dubliner who is believed to have blown himself up in an ISIS suicide bombing in Mosul, Iraq in October lived in Ardagh for a period of time from 2013.

His story was the subject of a Prime Time investigates story by Richard Downes broacast recently.

Originally born Terry Kelly, Khalid went to England in the 1980s and trained as a nurse.

After spending time working in Saudi Arabia in 2000, he was arrested one night on the streets after being found with alcohol, and subsequently incarcerated.

It is believed that it is here that the Dubliner became radicalised and later was on course to be  the Irish convert who embraced the most extreme form of Islam.

He publically announced his support for Osama Bin Laden and the 9/11 attacks.

London became  home for him after his deportation from Saudi Arabia.

He married a Pakistani woman around this time and the couple had a son - Osama.

They went on to have other children, but Kelly was under surveillance by the Irish state and it soon became apparent that he was mixing with “very dangerous” people in London.

In 2009 he was dismissed from his job at St Thomas’s Hospital because of his islamic views and he returned to Ireland where he begun promoting Islam and attracting the attention of the authorities.

In 2013 he changed his name to Adam Deen and wanting to lie low while he waited for his new passport, he chose a quiet house on the outskirts of Ardagh village to inhabit.

“He said he was a nurse who was doing research and was making reports for drug companies.

“He said he needed somewhere quiet to live and to just be left on his own.”

Meanwhile, gardaí were keeping a close eye on Adam Deen and they soon became concerned.

A swoop was carried out on the property in Ardagh and Deen was arrested and taken in for questioning.

“If you met Adam Deen on the road he would stop and say hello,” continued Mr Trautt who also pointed out that Deen’s wife and children  visited the Ardagh property on a regular basis.

“To me, they seemed like a normal family that had been split up, and his goal was for them all to reunite back in England.”

When Deen was later arrested, Trautt went to  speak to him.

“Adam, as we knew him, was taken  away for questioning and he was released later that day,” said the landlord.

“At that stage he told me his real name and said that he was being persecuted by the Gardaí.

“At that stage I had to tell him that ‘this is not for you’ [he had to leave the house]  and he agreed; he wanted to go back to England and was adamant that as soon as he got his travel documents in place he would go there.”

Soon after, his new Irish passport under the name Adam Deen was issued.

In April of this year, Adam Deen made his way to Dublin Airport with the intention of flying to Istanbul in Turkey.

His every move was being monitored by gardaí as they believed he was going to Syria to join Islamic State.  He was arrested and detained for 24 hours.

Ten  days later he again headed for the airport this time booked on a package holiday to Greece. He left the country because gardaí believed they had no grounds on which to arrest him this time.

He went from Greece to Turkey to Syria and from there went to Mosul in Iraq where it is believed his life ended following a suicide bomb there in October.