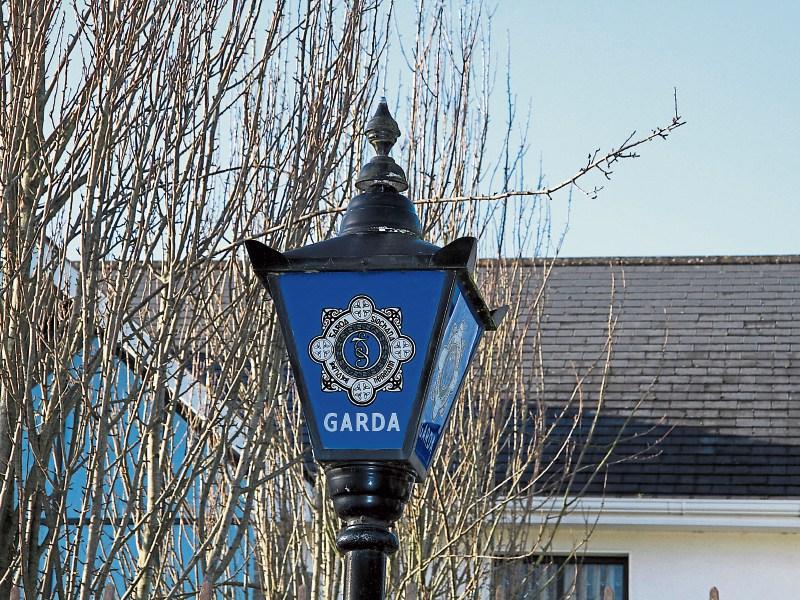 A man appeared at Longford District Court yesterday charged in connection with a stabbing incident in Longford town on Saturday night.

The 19-year-old man who appeared before Judge Seamus Hughes was charged with having a knife at Earl Street, Longford on December 17 last.

He was also further charged with being intoxicated in a public place, engaging in threatening, abusive and insulting words or behaviour and assaulting another man, and causing him harm on the same date.

Gardaí confirmed to the Leader that the incident occurred at 12:45am  when a man produced a knife during the course of dispute that broke out between four men.

One man received injuries to his hand during the altercation and was treated at the scene.

The  defendant was arrested shortly after the incident and taken to Longford Garda Station where he was  subsequently charged in relation to the matter.