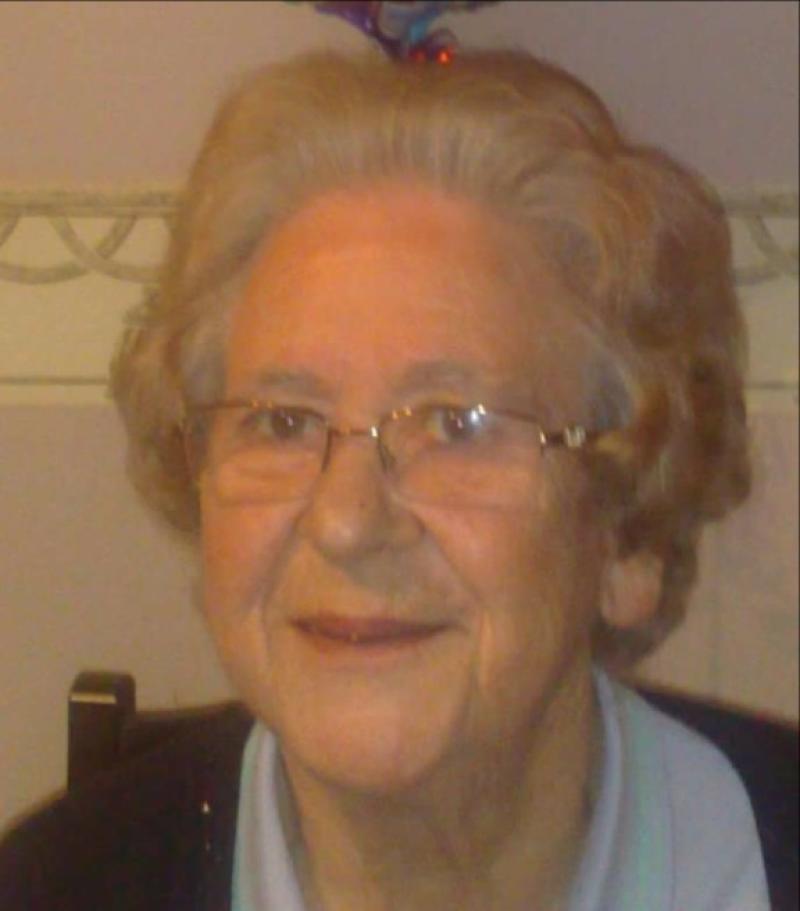 A doctor has appeared before a fitness to practice inquiry accused of failing to diagnose cervical cancer in an 80-year-old Longford woman who later succumbed to the disease.

Today (Tuesday, December 20) the Medical Council inquiry heard evidence of the severe pain suffered by the woman before she was eventually diagnosed with cancer two years after her initial symptoms began.

It is claimed that Dr Mukhtar El Siddig Awadalla, 53, who worked at the Midland Regional Hospital in Mullingar, failed to arrange for an investigative surgery for patient Mary Hughes in March 2010.

It is also alleged that, during an exploratory surgery, which eventually took place in May 2010, Dr Awadalla failed to perform a biopsy that could have been used to diagnose Ms Hughes’ cervical cancer.

Dr Awadalla, who worked as a locum consultant obstetrician and gynaecologist at the Midland Regional Hospital during 2010, now lives and works as a consultant in the Sudan.

The doctor, who is representing himself, faces allegations of poor professional performance on foot of the factual claims.

Ms Hughes was a mother of four from Longford, who suffered from a number of medical conditions, the inquiry heard. She managed these successfully and had a good quality of life until 2008.

At that time, she began to suffer from bleeding and abdominal pain, and her health deteriorated significantly over the next two years.

In March 2010, when Ms Hughes was 80 years old, she met with Dr Awadalla. The first allegation faced by the doctor, that he failed to arrange for a hysteroscopy in a timely manner, arises out of this meeting. A hysteroscopy is performed to examine the uterus, cervix and fallopian tubes.

Ms Hughes continued to suffer severe bleeding and pain, and was admitted to hospital on numerous occasions.

On 14 May 2010, Dr Awadalla performed a hysteroscopy on Mrs Hughes.

Ms Hughes was finally diagnosed with cervical cancer in October 2010, after Dr Awadalla performed another hysteroscopy, and took a biopsy. She died seven months later.

Ms Hughes’ daughter Kathleen Sleightholme, who lived with and cared for her said her mother loved gardening and looking after the children, and the two of them would go shopping together. “We were more like sisters than mother and daughter,” she said.

Ms Sleightholme said her mother suffered severe pain and bleeding for two years, beginning in March 2008. They visited the GP, but then managed the condition at home for a number of months.

“It was a lot heavier and the pain was more intense,” Ms Sleightholme said. “She couldn’t sit. She couldn’t stand.”

Ms Sleightholme said she attended the appointment with her mother on 9 March 2010, when they first met with Dr Awadalla.

Medical notes indicate that Dr Awadalla discussed a referral to hospital for an exploratory surgery with his colleague. However, Ms Sleightholme said they were not told about the possibility of any such procedure at that time.

The inquiry continues tomorrow (Wednesday, December 21) with Dr Awadalla due to give evidence on Thursday.