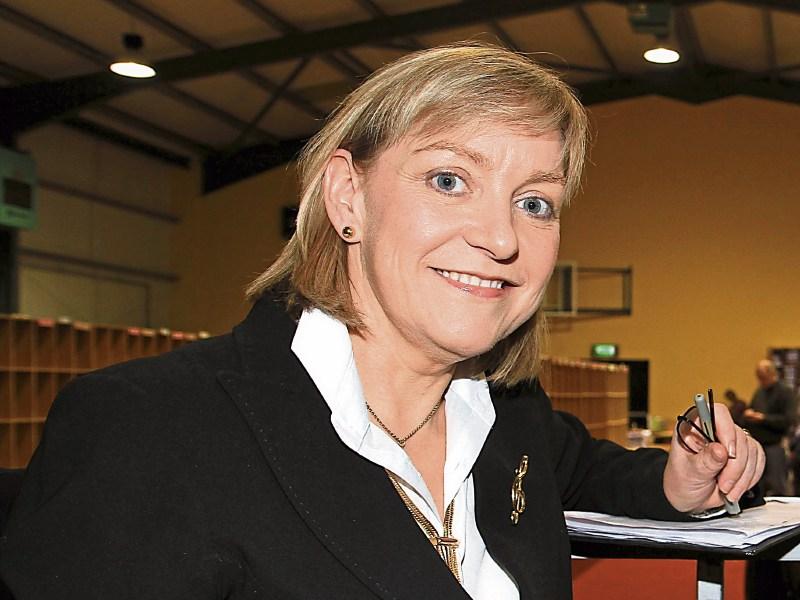 University College Cork (UCC) recently invited Connie Gerety-Quinn to speak at a seminar on gender quotas and its impact in the 2016 General Election.

The seminar was part of a project examining gender quotas in Ireland and was funded by the Irish Research Council’s New Foundation Scheme.

The panel was chaired by Noel Whelan, barrister, author, political analyst and columnist with The Irish Times, and included politicians with varying views and experiences of gender quotas.

Speaking at the event Ms Gerety-Quinn said the enormity of the impact of the issuing of a gender directive by Fianna Fáil in Longford as well as the “exceptionally” difficult, chaotic, and frenzied environment that had been created as a result, left her struggling to overcome those challenges right throughout her campaign - even when she came close to securing a seat.

She also emphasised the importance of a review of the Markievicz Commission Report, stating it should be carried out  “sooner rather than later”.

“I was very pleased to be invited by Dr Fiona Buckley, Department of Government, UCC to speak at the seminar,” said Ms Gerety-Quinn. “The acknowledgement by her that I had a very important story to share and learn from was significant, and really when I spoke at the seminar I just told it like it was.”