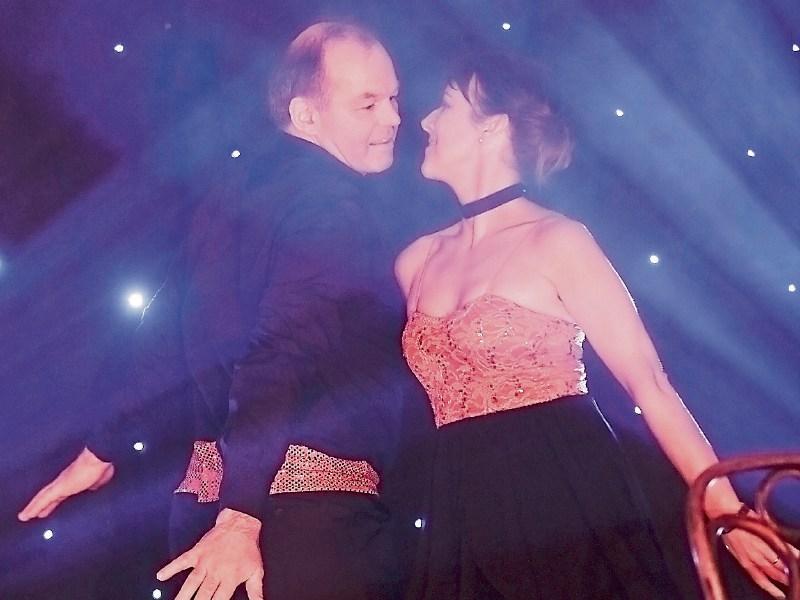 The Strictly Dancing craze has been sweeping the nation and is a great fundraiser for many groups and organisations.

Earlier this year we spotted plenty of Longford interest in one such event in Trim, Co Meath.

The overall winners were an all Longford couple no less, made up of Shirley Finn, who is originally from Lanesboro and Declan Cabby, all the way from Ballymahon.

They both now live in Trim and took part in the event to raise funds for St Mary's primary school in the town, where Shirley is on the teaching staff.

Of course its no surprise to the Leader to learn that Shirley is light on her feet as back in the day we would have featured her winning multiple athletics events as a little girl in Lanesboro.

The Longford duo had plenty of support from home as well to cheer them on and they included Shirley's parents, Jim and Madge Finn.

The couple are well known and Jim was a great athletics coach in his day and is still one of the fittest men in Co Longford!