Longford Leader Down Memory Lane: What golden days of theatre? 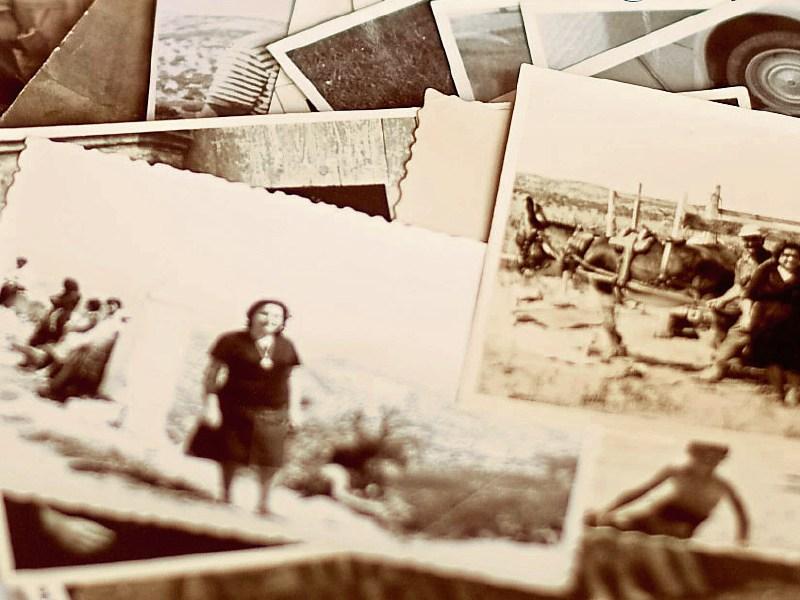 In these days of theatrical fervour in Mullingar it is intriguing but sad to hear people talk of the 'good old' or golden days of MacMaster and Lord Longford.

Whatever justification there is for the 'old', there is certainly none for the 'good' or 'golden'; because some of the unhappiest experiences of both MacMaster and Longford were in the County Hall, Mullingar, especially during dismal winter seasons.

So often, Lord Longford (who was aptly christened by a local wag as 'the abominable showman') was to be seen standing at the entrance door of the County Hall and his wife Christine, in the box-office waiting stoically waiting.

No queues, crowds or house full notices. Indeed considering the handful of people impatiently waiting for the curtain-up inside, house empty notices would have been more appropriate to the occasion.

MacMaster fared little better and in more recent times Cyril Cusack, on tour with 'The Voices of Doolin', a play written for him by the late Walter Macken, played to plenty of fresh air from half way down the hall.

No, Mullingar theatrically speaking was not amongst their happiest memories. But since those good old days which were really not all that good things have changed and one now looks forward with confidence to a magnificent reception for the Irish Theatre Company this week.