Mattie: Mizzell's authenticity and star quality make him a stand out act 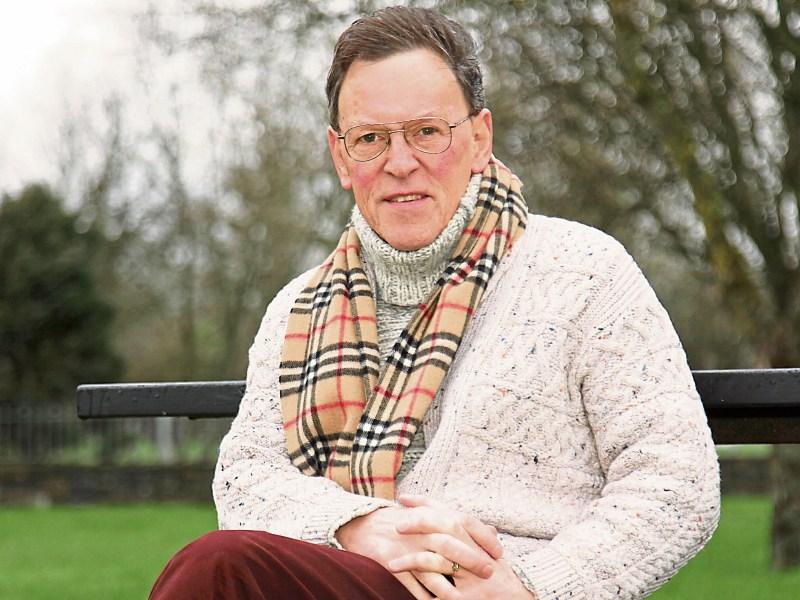 Country Music has gripped Ireland, for a long time now. Some feel that it's a whole new movement, suddenly taking the place by storm.

Of course nothing could be less true, but nowadays the awareness of the genre is way to the forefront through media coverage and general advertising.

There was a time when Ireland supported over 800 bands, probably around 60% of them performing country music, in one form or another.

In truth, most bands were simply aping the stars from USA, at a time when a song could be unheard of over here, but a big hit in the USA.

In some ways, nothing much has changed except crowds are a small fraction of what was once the case; not just because of country music, but because there are so many other outlets to appeal to young people.

Also, it's true to say that most Irish Bands are still poor relations of real country music, starting with the singer who is often very talented but still sings in an American accent.

That's something everyone did, back in the day.

Maybe we didn't know any better but somehow it wasn't cool to sing in your own accent.

What a change has occurred.

Big Tom, always, sang in his own inimitable Castleblaney accent. Pure Co Monaghan, and I loved him for that.

Tom was also an extremely good singer, something the cooler heads in Dublin were blind to, they couldn't get beyond his Irish accent!

Isn't it sad, that so many of us felt compelled to sing in an American accent, when so many great people died to give freedom to the Irish to blossom?

In any case it's rather sad to hear an Irish man singing in an American accent now, it really shouldn't be the case at all.

Also back in the early 70s bands weren't aware of the country music sound, and indeed that tendency still holds sway. Some American Country songs are done in a slapdash manner, bearing little relation to the real thing.

Little wonder that the media are usually dismissive of country bands.

However amongst all the pretenders and poseurs is one man who is the real deal.

Robert Mizzell has been touring in Ireland for quite a time since moving here many years ago to join the wave of country music fever sweeping Ireland.

I recently came across his latest album, called 'Travelling Shoes'.

I'd just been listening to the Rolling Stones and trawled through Apple’s iTunes, whereupon I spotted Mizzell's album.

I decided to give it a listen.

What a fantastic album.

To my amazement I was astonished at how real the whole thing was. An authentic American album in almost all ways except perhaps the drumming which regrettably is, on some tracks, uninspiring and boringly repetitive, with the same old loud crack on the off beat every time. Where have all the brushes gone??

But it's a wrestle for bands, in fairness trying to satisfy the dancing preoccupation which is always to the forefront of their minds. Personally I'd say it wouldn't matter if they gave a more sympathetic interpretation to the recording aspect of their work. It wouldn't stop people dancing, or liking the songs.

But the music overall is superb; a plaintive steel guitar played with real feeling for every song; a terrific fiddle player; a guitar player who tends to get into maestro mode when it counts for little instead of listening to the song...but a great player if only he or she would play less; brilliant harmonica, a nice touch of banjo, and even the sound of what I thought was a Hammond organ at the end of one track.

There are many standout tracks, the title track 'Travelling Shoes' is terrific, the personalised 'She's On The Way', 'Borrowed Angel', powerful singing on 'Like I Never Loved Before', 'God Bless The Farmer', but for me 'City of Shreveport' is a pure gem. It could only be sung with such emotion by someone who came from the area. For me that's the glittering track on the album. Though spoiled by the unnecessarily hard-sounding drum beat... it would have been a different track with brushes, but nothing can take from the beauty and authority of Mizzell's absorbing vocal.

There are several more, too numerous to mention but this is a really great album.

There are many good singers plying their trade in Ireland right now, but it's my belief that none are so genuine or authentic as Robert Mizzell.

On this album he sounds better than I've ever heard him.

He gives a lot of thought to his recordings, and it shows on this record.

He's a genuine star. The album is something he can be proud of.