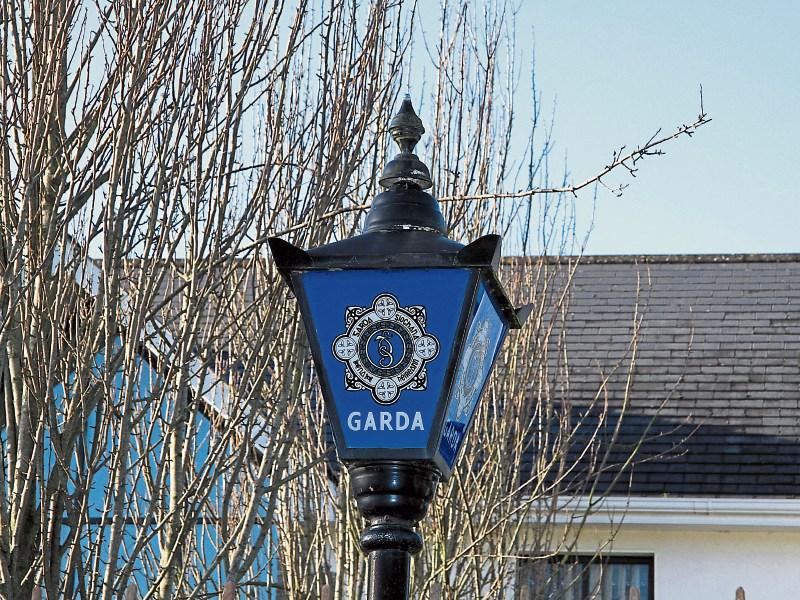 Children of school going age are being enticed into carrying and hiding drugs on behalf of rival crime gangs in Co Longford.

Investigations are also underway into the presence of seemingly legitimate businesses that gardaí believe may be the fruits of laundered  proceeds drawn from the sale of  illegal drugs.

Details of the main players and instigators spearheading Longford's drug industry comes amid a new drive by senior gardai to tackle crime from the grassroots level up through the launch of a Crime Ambassador Programme.

This initiative, together with a host of other innovative anti-crime measures, is aimed at continuing the noteworthy results which were gained through the initiation of the Text Alert programme in Granard five years ago.

Despite increasing detection rates and the presence of a dedicated Divisional Drugs Unit, a small number of families continue to jockey for the control of Longford's drug trade.

It is believed that these families have foot soldiers working in towns and villages throughout the county.

The Leader has discovered that one of those of families has as many as three generations involved in the local drug trade.

One  of the main protagonists  behind the gang pays €50 a day to small-time dealers in Longford town as part of the group's overall operation.

It is believed that a seemingly legitimate business is being used by associates of this gang in a bid to launder monies raised through drug dealing.

At one stage, the leader of Longford's drugs trade paid a former Real IRA leader €60,000 in so-called 'protection money' to continue dealing which enabled the Longford-based gang to expand into the heroin market.

One source, who has been at the coalface in the battle to curb drug crime in the area said: "It's a myth to suggest dealers operate in a vacuum as in all these cases fathers, mothers and siblings all help out directly."

The competition for control of Longford's drugs market has also led to interest from Eastern European outfits intent on cashing in on Ireland's growing cannabis industry.

At one point, Longford accounted for more growhouses than counties Westmeath, Leitrim, Roscommon and Cavan combined.

The growing proliferation of cannabis cultivation has prompted other crime gangs  to try and cash in on the drug's lucrative profits.

That competition between opposing gangs has led to increases in the levels of intimidation with pipe bombs being found at some locations and shots allegedly fired at houses.

The increased presence of specialised drugs officers has, however reversed that trend in more recent times, a trend Supt Jim Delaney stressed gardai remained committed to.

In referencing recent comments made by Chief Supt Padraig Rattigan at a public meeting of the longford Joint Policing Committee over the sustained maintenance of garda resources at a local level, Supt Delaney said there would be no let up in confronting headline crime and those suspected of leading it's charge.

"At times when resources were quite stretched that commitment to the district of Longford and to resourcing the (Divisional) Drugs Unit was maintained.

"And that, for me, speaks volumes about our (Gardai's) commitment in tackling drugs and organised crime activity," he said.