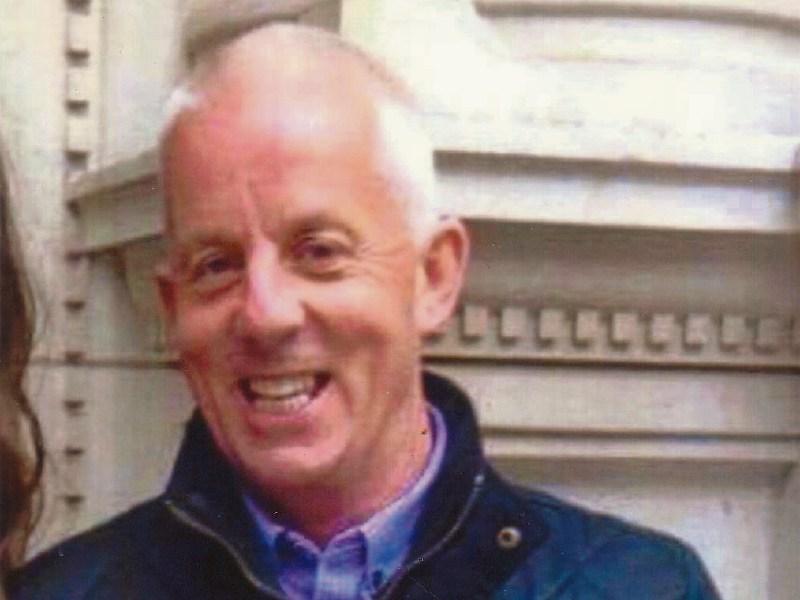 Last Friday night saw popular Arva establishment The Breffni Arms welcome one of the largest crowds it has witnessed this calendar year.

The reason behind  such a large attendance was driven by the night's overriding theme-a benefit dance in memory of the late John Frank McKeon.

Colmcille born and bred, John Frank was one of those benevolent, self-effacing characters every community strives to adopt.

That chivalrous approach to life was one that served him well in almost everything he threw his hat at.

An avid GAA follower, John Frank was a prominent member of the Colmcille team along with his brothers Pat, Gerry, Ciaran and Enda, who all contributed to the rise in fortunes of a team that  had been at a low ebb.

Last Friday, neighbours, friends and former colleagues of the father-of-six filed through the doors of The Breffni Arms to remember the popular Colmcille man.

Music on the night was provided by the ever popular Nite Fever band.