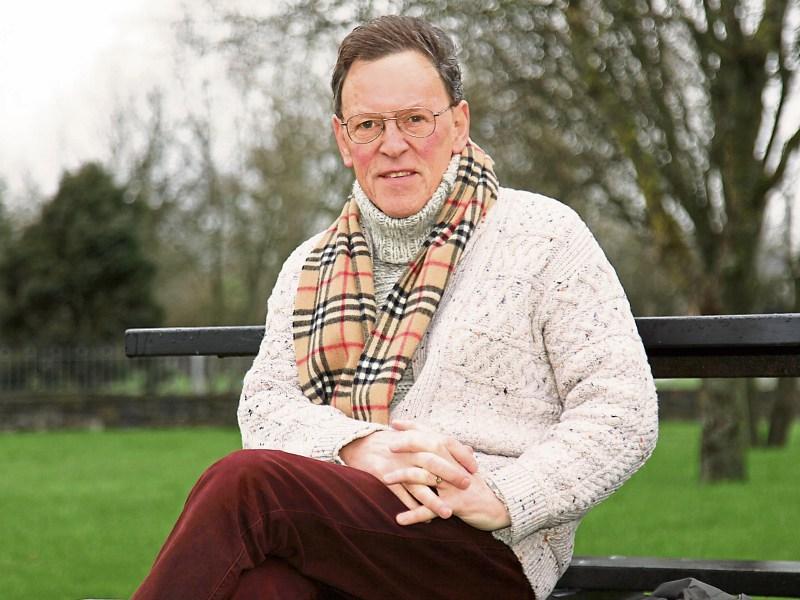 Longford County Council made a fantastic alteration to the traffic chaos that used drive motorists to despair, when regularly they'd find several cars who'd scooted through the car park opposite the Cathedral coming up on their left, then, having turned against the oncoming traffic, coming out the Dublin Road, thereby causing them to wait even longer.

Anyone who waited vainly while these lane hoppers finally made a space, were suffering apoplexy by the time this happened.

Mostly, this caused several more motorists to start taking the Deanscurragh route, thereby causing ever more of a build up.

It was infuriating, given that Deanscurragh is supposed to be a semi-residential area, with speed bumps and two very sharp bends.

The county council should be applauded for attempting to correct this bottleneck.

It's a pity they couldn't complete the job properly by taking a portion of the car park opposite the Cathedral, and making a dedicated right turn option coming in the Dublin Road. As it is now, cars going out/turning right at the Ballinalee/Granard road are forced to wait until oncoming traffic from Dublin St clears, by which time several cars are piled up behind maybe just one car, causing a logjam on the Dublin Road.

It would take so little investment to take a portion from the car park, easing the flow considerably. As it stands now, one tailback has been replaced by another anomaly which is so unnecessary.

Surely, the council aren't unduly concerned about the car parking arrangements.....they can't be that profitable!

Yes, the ground given to the roadway would be missed from the car park, but not unduly since it would cause the loss of about five car parking spaces.

Still, Longford County Council must be applauded for visiting some much needed order to the traffic arrangements, making the overall much more efficient, and removing the main bottleneck from the options available.