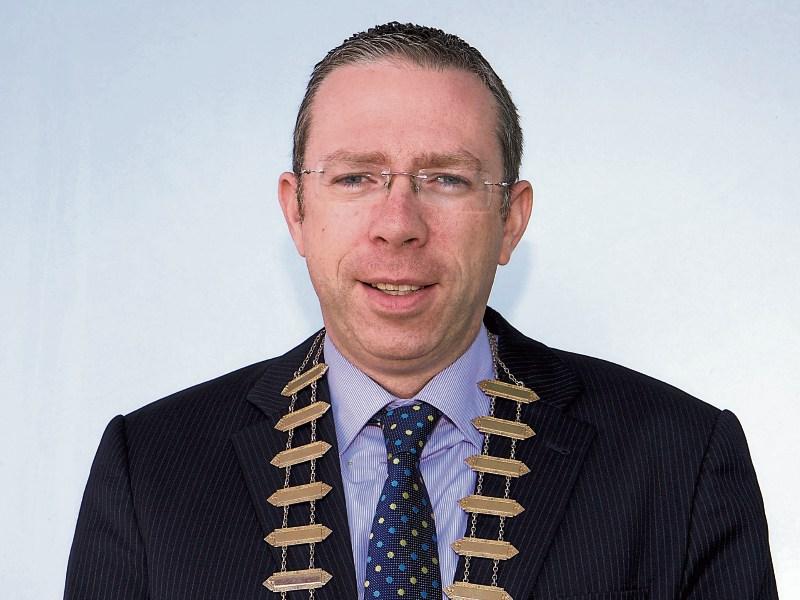 Longford Chamber of Commerce is one of the leading agencies that will meet with national public representatives tomorrow  to demand that the Government honours its promise to upgrade the N4 and N5 routes.

Eight representatives from Chambers of Commerce in Longford, Athlone, Mayo, Mullingar, Sligo, Carrick-On-Shannon, Donegal and Roscommon will join forces at Buswell’s Hotel in Dublin to present their case at the meeting which is expected to kick off at 11am.

Representatives from the Chambers say that the roads that connect the midlands to the North West of Ireland are badly in need of repairs and upgrading to motorway status in sections is also necessary.

“Constant postponements of improvement works are hampering economic development in the region,” added a spokesperson.

The current state of the N4/N5 is putting the northwest and west at a disadvantage in attracting FDI and creating jobs.

“These areas must be included in the Government’s 2017 Capital Spending plan.”

The Chambers’ said that the N4 is a vital lifeline to the west and northwest of Ireland for industry, commerce and tourism.

They add that it is a major gateway to the Wild Atlantic Way and to the proposed Centre Parcs facility in Ballymahon.

Those attending the meeting include representatives from business group IBEC, Chambers Ireland and the US multinational firm Abbot.