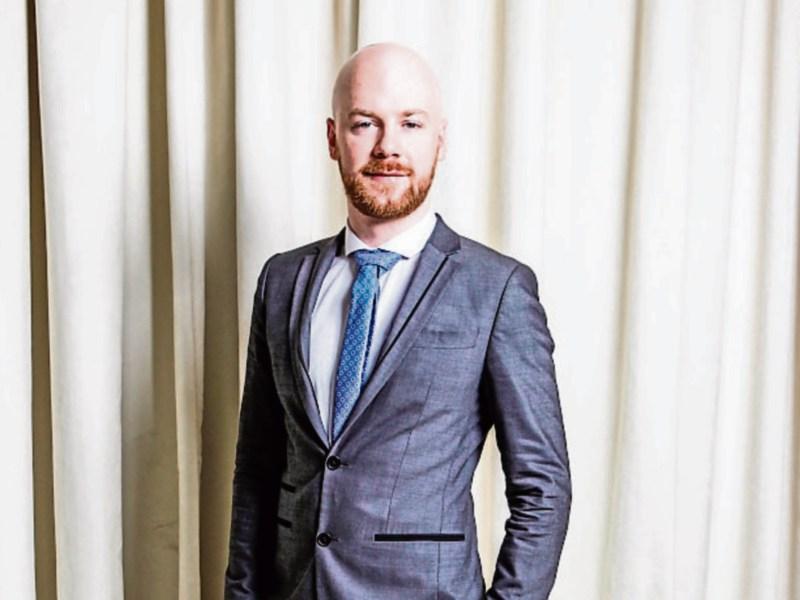 The Swing Cats bring their highly entertaining show to the Backstage Theatre on Thursday, December 15 at 8pm, signalling a 'homecoming' of sorts for local drummer Caoilin Considine.

The son of Brendan Considine and Eimear O'Donnell, Caoilin spent most of his youth living in the USA, but moved to Ennybegs, attending sixth class in Melview NS before moving on to St Mel's College.

Speaking about his first foray into the world of music, Caoilin laughed; “I started when I was fifteen and it happened while I was in St Mel's. It was pretty much an accident.”

Revealing that some friends of his were starting a band and had asked if he could play drums, Caoilin continued; “For some reason I panicked and said 'yes'.

“I panicked for twenty-four hours and I went in to them and they quickly realised I couldn't play.”

He quickly learned, however, and alongside his friends Sean Rooney and Gerard Madden, he performed at pubs around the county.

After sitting his Leaving Cert, Caoilin went on to earn a Higher National Diploma in Music Performance at Ballyfermot before earning a Higher Degree from BIMM Institute, Dublin.

In 2013, Caoilin was invited by a college friend to join a corporate wedding band, which was under the same management as The Swing Cats.

Three years later, Caoilin heard that The Swing Cats were looking to do a bit of a “revamp” on the band.

“I became very annoying to my manager,” he joked. “I annoyed him enough until he said 'right, here's the guys' numbers!

“I got my place by annoying my Manager!”

There have been many highlights for Caoilin in his time with The Swing Cats; performing in Luxembourg being one of them, and his first theatre show in Westport last February.

Further highlights are to come in the next number of months, with the release of an album 'The Swing Cats After Dark' on December 9, and their headline gig at the National Concert Hall next May.

Performing in Longford for the first time in approximately eight years will also be special for Caoilin.

“To be back and to be back for a theatre show - it's really exciting.”

Thanking Gerard and Sean, and his family and friends who have supported him throughout his musical career, Caoilin added; “It really means a lot, and it's very exciting.”

The Swing Cats will perform at the Backstage Theatre on Thursday, December 15 at 8pm.