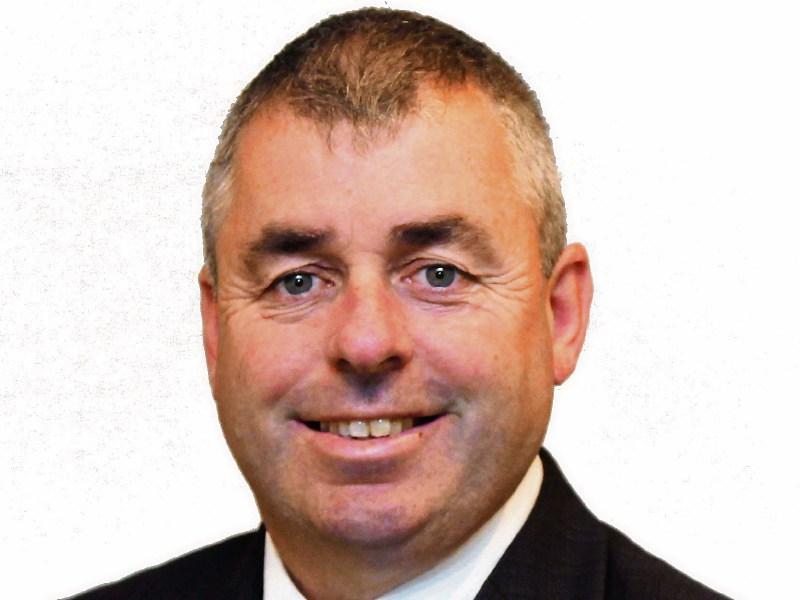 Longford/Westmeath Independent Alliance TD Kevin Boxer pledged his support for the medicinal cannabis bill which was passed by the Dáil last Thursday.

The Cannabis for Medicinal Use Regulation Bill has several stages of legislative scrutiny to go before it becomes law, however having passed the second stage, the bill will now proceed to the Oireachtas Health Committee where it will be discussed by members.

Deputy Moran told the Leader that a number of the Independent Alliance members were also likely to support the bill, which he added was necessary.

“You have to look at it from this point of view,” the local TD continued.

“If you have a loved one, young or old, you want them to have what helps them.

“That goes without saying.”

He went on to say that he was delighted the second stage of the bill was passed and pointed out that the subject matter was something that was being talked about for a long time now.

“It is time we got on with it and I am delighted with the progress,” he continued.

“We can’t keep pushing the can down the road, we were elected to make decisions, and this is an easy decision to make.”

Deputy Moran also said that while he did have concerns about certain aspects of the legislation, changes to the bill could be made at a later stage.

Meanwhile, it has emerged that the vast majority of Irish people  are in favour of cannabis being legalised when recommended for medical reasons by a doctor, according to a new survey.

The survey showed that 92% of Irish people would be in favour of the legalisation of cannabis for medical purposes.

Support for the question was highest in the Munster counties at 94%, although all areas surveyed showed greater than 90% of respondents answering ‘yes’ to the question.

Women showed a 93% favorability towards the survey question compared to 90% of men asked.

The opinion poll was carried out by Red C Research on behalf of 'Help Not Harm' in order “to understand the general views of the public towards the medical use of cannabis”.

1,000 respondents were interviewed via phone call using a random selection.