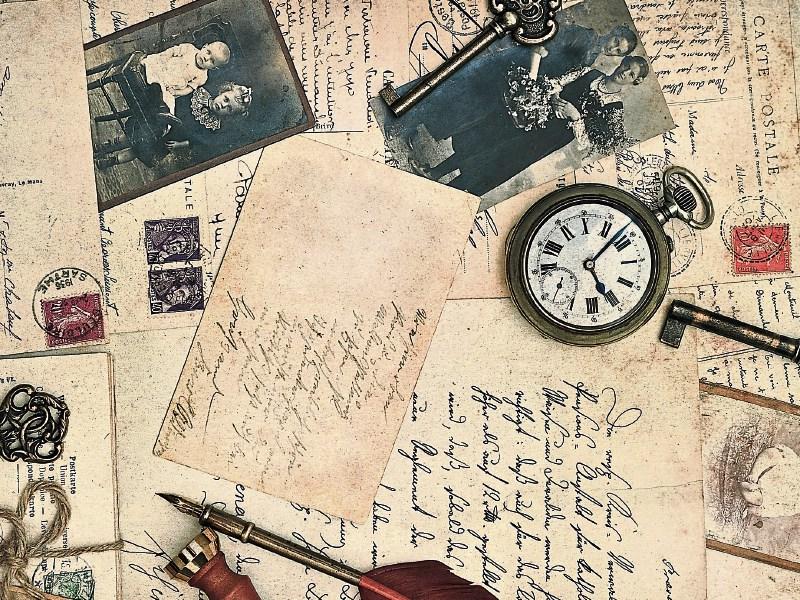 Easter was early this year; almost but not quite, as early as possible. Apart from the calendar evidence of this phenomenon, there was also plenty of other evidence like the snow on Spy Wednesday and Good Friday and it looked for a while as if we were going to be blessed with a White Easter.

Once, during the war years of the 1940s St Patrick's Day fell on Palm Sunday and according to St Columkille's prophecy as every true Irish man knew, when the Palm and the Shamrock were worn on the same day, Ireland would be free.

Well it didn't happen then or since according to some and it was only recently that a scholar from the ESB explained what had gone wrong with the prophecy.

What the saint had written was that “Ireland would be freezing”; but there had been a scribe's slip or a printer's error both understandable even to saints and scholars and freezing had been shortened to free. And who would know more about freezing I ask you than the ESB?

Another of Columkille's prophecies warns of the forthcoming “three dark days”. Don't worry the ESB will have an explanation for that wonder also; they can do it at the drop of a switch all the time!