Lights on in Ballymahon for Christmas 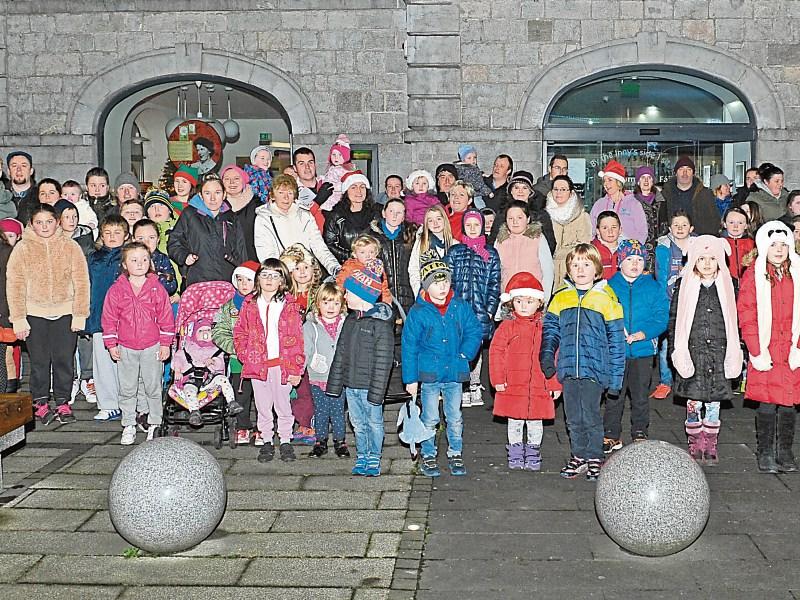 The official switching on ceremony of the Ballymahon Christmas street lights - which was scheduled to take place last Sunday - will now take place on December 11 at 4pm.

The event was initially postposed as a mark of respect to the late Thomas (Tom) Dennehy of Main Street, Ballymahon, who passed away peacefully following a short illness at the Midlands Regional Hospital, Mullingar on Friday, December 2 last.

Born in Tuam, Co Galway, Tom came to Ballymahon in 1955 where he met and married his wife Nuala Finnegan in 1959.

He spent four years at St Mel’s College, Longford and went on to work with  ESB as an Electrical Engineer where he remained right up to his retirement in 1991.

Regarded as a great conversationalist, Tom read the Irish Independent from cover to cover every day and also held a great interest in cars.

Another love of his life was yachting, and he was Secretary of Lough Ree Yacht Club for some time and enjoyed the social aspect of the Club.  He will be sadly missed by all those who knew and loved him.

Meanwhile, festivities will kick off in the south Longford town along Ballymahon’s main thoroughfare close to the newly refurbished library this Sunday at 4 o’clock.

The Parents Association of St Matthew’s NS will have a stall that will be jam-packed with hot chocolate and mulled wine!  All funds raised on the day will go towards the school.

Santa will also be there and there will be lots of musical entertainment and fun as the build up to Christmas gets underway in Ballymahon.