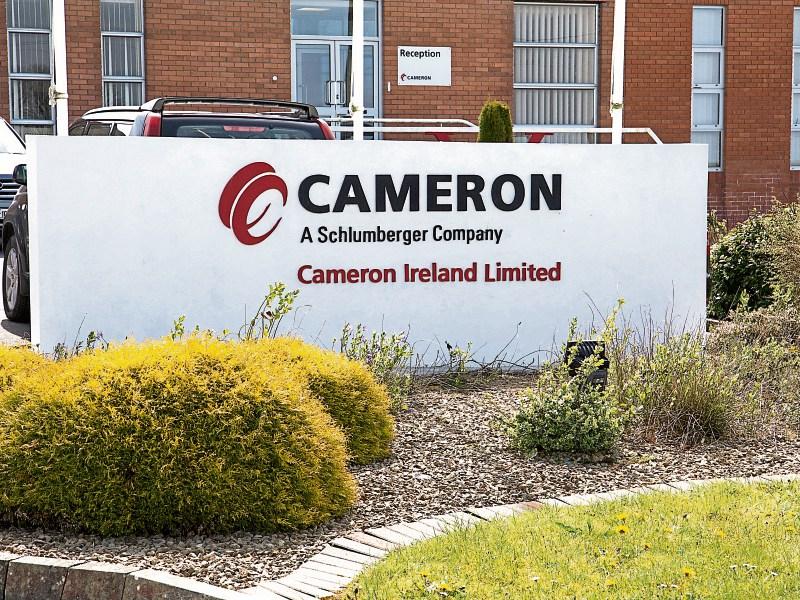 Talks aimed at finally brokering an end to the long running redundancy row at Cameron could be set to return before the Labour Court.

Efforts to secure an agreement between union representatives and management have failed to muster any form of compromise in the lead up to Christmas.

This, despite close to half a dozen meetings having taken place between both sides in recent weeks.

It means the first batch of 170 workers who are set to be let go at the end of January could be  left waiting to secure the terms of their redundancy packages right up until their departure in around seven weeks' time.

“We have had five to six meetings with them (management) but we didn't get an offer that members felt was appropriate,” said Unite trade union regional officer Willie Quigley.

The seemingly growing gulf between both sides has led Union officials to refer the matter to the Workplace Relations Commission (WRC).

But with a  date for those talks  still to be fixed, workers face an anxious wait to see if an agreement can be reached this side of Christmas.

Mr Quigley said its members at the Aughafad facility are hoping for a favourable outcome in order to prevent matters returning before the Labour Court.

“The first people are due to go at the end of January ad if we don't reach it (agreement) in the WRC we will have to go to court,” he said.

Mr Quigley added efforts to include seven workers who were laid off compulsorily in the ongoing negotiations were also continuing.

“The company are totally dismissing that at the minute,” said Mr Quigley.

“As far as they are concerned that has been dealt with but the thing is these people would still be there if they weren't told their jobs were going and that is what I will be raising at the WRC and Labour Court if I have to.”