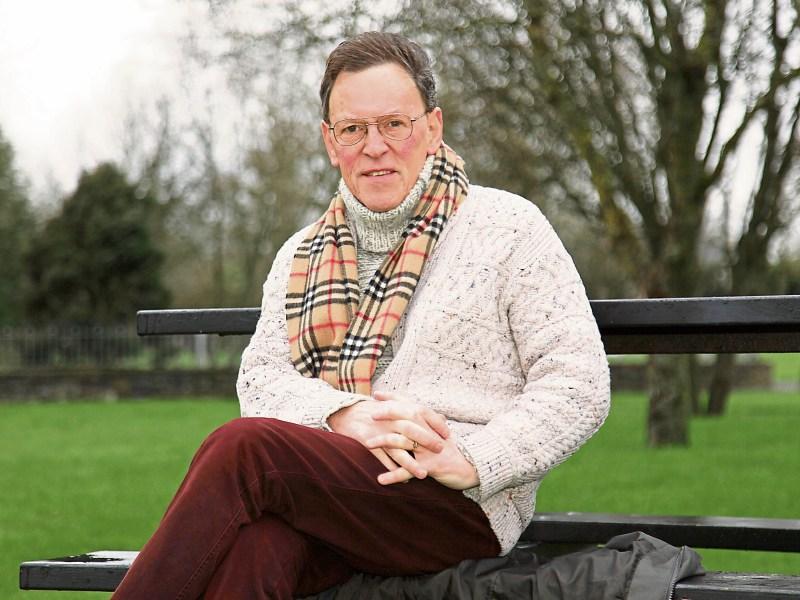 The decline in Catholics attending any ceremonies is rapid, and continuing.

Sunday Mass, once the must-do event of the week, has become scattered, relatively uninteresting, and is mostly considered boring by the young among us.

Catholics insist on repeating endless decades of the rosary at Funerals, and other such events. How a prayer remains meaningful when all are simply singing off the decades ad infinitum is a mystery to some of us.

I can say a rosary - not my favourite prayer - and can manage to be reflective and focused on the content being expressed as long as I'm saying it alone. In all honesty, I couldn't manage to maintain any real interest when it's said at almost racing pace.

Clattering and chattering like a stream rolling down a steep hillside, whilst keeping a tight grip on the beads lest you miss the end of the decade.

It's quite a nice thing, in one way, to hear a congregation praying together and I totally accept that it marks respect, and adherence, to be able to say such a prayer with devotion.

But I'm not sure many people can honestly and truly say they remain focused throughout.

I'm reflecting how I, personally, feel when trying to focus on the rosary.

If it sounds almost heathen to express such views, well, that must mean I'm a heathen.

I'm almost overstating the rosary example, as an attempt to capture one aspect of what is currently wrong with the Church. It's trying to hold onto outmoded and outlived generations of worshippers. It's time the Church gave the people something more to grasp and take ownership of, rather than trotting out the same message Sunday after Sunday.

It's no longer enough to emphasise on the sacraments and fulfilling duties.

I wonder what would happen if instead we thought on the formation of adult faith, praying the scriptures in small groups.

We need a living biblical faith.

The Church might identify women and men, who are trained to provide leadership.

These people would need to be well versed on scripture and not get carried away with rather eccentric religious practices loved by the fundamentalist Catholics active in many parishes today. These people, though meaning well, are turning good people off the church. The only option is to offer an alternative.

This strategy will require a great deal of planning at diocesan and national level.

There are so many willing to help take the Church in the direction of serving the poor and marginalised. The Pope Francis vision.

Currently, the church is in rapid decline. It won't improve without a definitive plan and the sooner the leaders of the church realise that, the better.

Many in the church see no way forward. In the last 10-20 years numbers attending Mass have fallen immeasurably. Most who have gone away probably won't come back to regular practice. A new church needs to be created which will attract those committed to social justice and the care of our Earth.

If people are offered a chance to discover the meaning and power of scripture, the church could sow seeds of a new church and the revival of the Christian Community in Ireland.