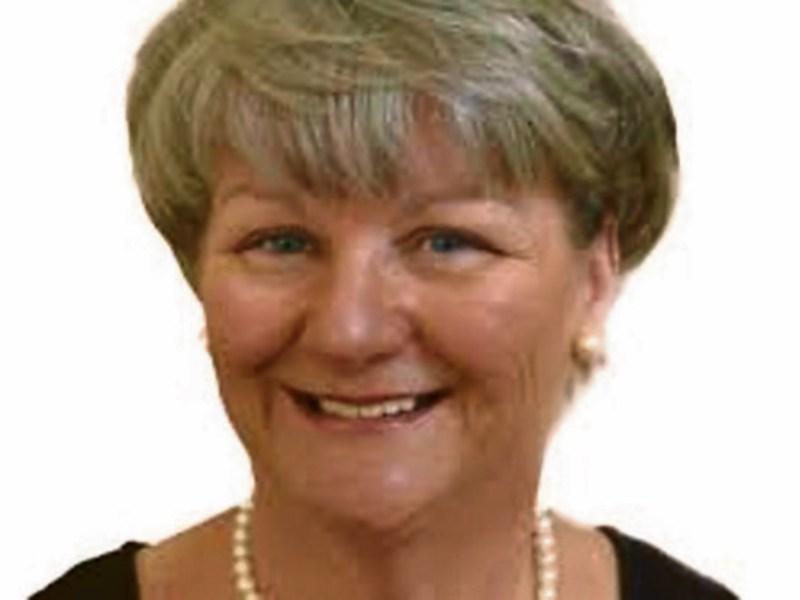 Independent Cllr Mae Sexton is leading calls this week for the immediate suspension of the  new Housing (Miscellaneous Provisions) Bill 2016.

Cllr Sexton says the bill which will allow planning applications for large housing developments of more than 100 homes to be made directly to An Bord Pleanála rather than to local councils, is simply unsustainable.

“It completely abolishes the local authority's legislative input and the democratic right of the citizen to determine whether such large scale developments are appropriate and sustainable in their own area and have the jobs, hospital, schools and all relevant infrastructure to sustain them,” she said.

Cllr Sexton said the Bill, if adopted nationwide, could have major implications for counties such as Longford.