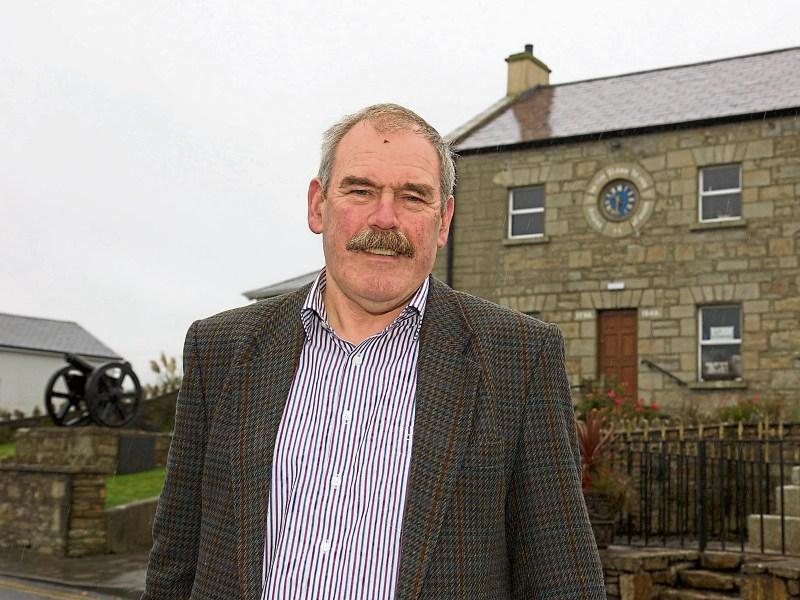 Well known north Longford man, Pat Donnelly has been appointed to the role of Peace Commissioner.

The Ballinamuck man has a life long involvement in community development and the  GAA, through the local development group and the Fr Manning Gaels GAA club.

He is also a former vice chairman of Longford GAA Co Board and is the current chairman of the Longford Fianna Fáil Comhairle Dáil Ceanntair.

He lives at Kiltycreevagh, Ballinamuck,  and is married to Breege and they have two sons, Paul and Rory.

A Peace Commissioner is an honorary appointment made  by the Minister for Justice and Equality.

The powers and duties of  Peace Commissioners consist primarily of taking statutory declarations;  witnessing signatures on documents of required by various authorities; and signing certificates and orders under various Acts.