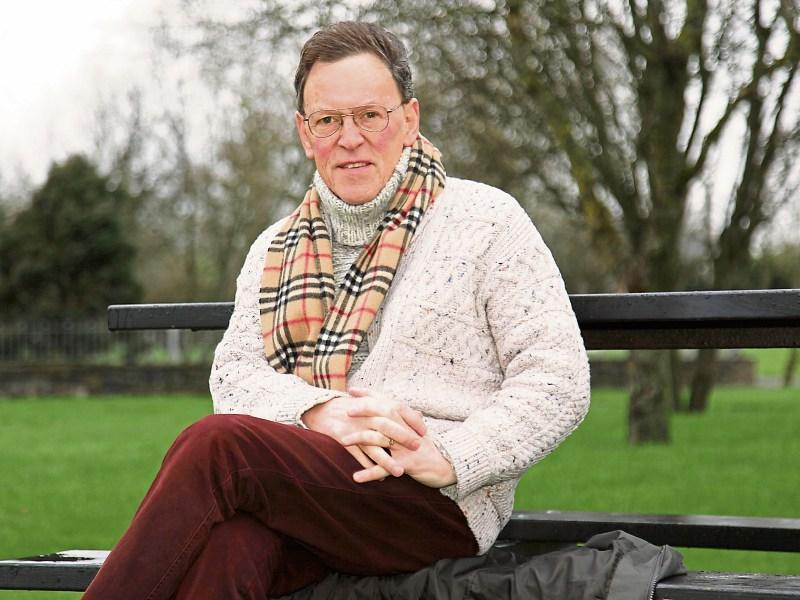 An elderly patient, eighty-eight years old, dies in the public area of University Hospital Galway (UHG) after being left there, unattended, on an ambulance trolley for over four hours.

This lady was despatched to the public area, where she was surrounded by an incredible number of transient people, suffering from every illness under the sun while her life, slowly, ebbed away.

There was virtually no coverage in the media - oh yes of course they covered it, but nothing representing the horrid circumstances, or reflected the enormity of the case.

No real comment, no real interest, no shock expressed.

Saolta,  the group that runs UHG, briskly adopted the usual approach, by issuing an apology that rang very hollow.

Merely a mandatory exercise. Merely satisfying the rules of engagement.

Do we really care about this occurrence?

When will real action be taken - action that hurts?

Do we really care at all? Ireland is a very rich country, yet there's no respect whatsoever for the elderly anymore.

A spokesperson for Saolta said that the case will be “reviewed externally in conjunction with the National Ambulance Service (NAS).”

The Irish political system has decided it's okay for people to die. Yes, DIE.

It's okay provided we stay within fiscal limitations.

That's the real tragedy of this truth.

The elderly are consigned to trolleys, left waiting for time unending, without attention.

It was inevitable that someone would die, without receiving any attention.

In truth, they probably forgot about the lady.

But it's okay if someone dies. Nobody will be sacked.

Fianna Fáil and Fine Gael (who are effectively in charge) have decided it's okay if people die. Otherwise we'd have uproar in the Dáil. If either party really cared.

Irish TDs enjoy massive payments, including unvouched expenses and at the same time they receive pension allowances sufficient to accumulate up to €150,000 worth on retirement, if they last long enough.

Anyone who lasts at least one term is secure, by which time their pension is active.

In the minimum case it currently comes in at around €12,666.

Per year, for the remainder of the person’s life.

A nice compensatory figure to sweeten the disappointment. Could amount to around  €850,000, in a life. Or even if they're lucky enough maybe well over €1 million.

This is for those who only last minimum years.

Imagine what it could be for a full blown life-long TD.

In the same period, pension payments to those who lost their seats or retired, cost €65 million. That's around €100 million in all.

That's in four years when politicians "volunteered" a reduction in their amazing salaries.

I can name several ex-ministers from previous governments, still living who command up to €140,000 per annum. Just five of those amounts to €700k, per year! Every ten years five of these past saviours of Ireland cost the country €7 million.

You get the picture: the amount set aside for pensions to ex-government members, ministers, and former TD's is staggering. Absolutely astronomical.

Meanwhile, the elderly continue to languish on trolleys.

Yet the government made a song and dance about giving the elderly €5 extra in their pensions.

Can you imagine, briefly, the cost of paying pensions to our deposed, and retired politicians, and ex-ministers??

This is a scandal, never making the front pages in any meaningful way.

The elderly are allowed continue to die.

What do you think?