Longford politicians give Dring Car Park funding the thumbs up 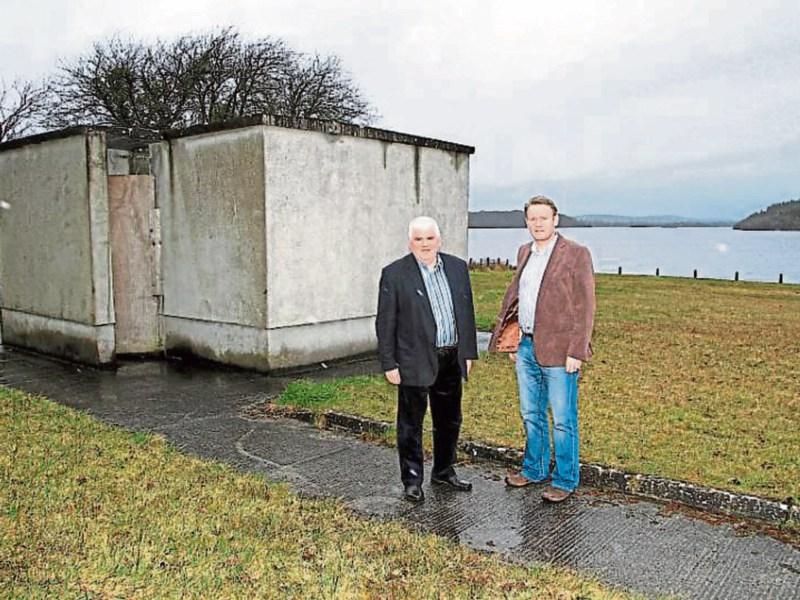 Local politicians have come out in support of a near €50,000 cash boost for enhancement works at Dring carpark, writes Liam Cosgrove.

In a joint statement to the Leader this week, Councillors Micheál Carrigy and PJ Reilly backed the announcement.

It's understood the works will consist of adding new fencing and roadway resurfacing  approaching  the shoreline with  resurfacing of the car park itself also included.

Efforts to restore the popular tourist facility to its former glory have been a long running and, at times, contentious issue for many.

A large part of thatdiscord has followed   a HSE decision taken three years ago to close the public  toilets there on public health concerns.

Hopes of a breakthrough in re-opening the toilets gathered pace earlier this year when Longford County Council agreed to apportion €10,000 towards the project.

But it is news this week of a  further €48,000 for supplementary improvement works which has been met with widespread approval from local politicians.

Continuing their joint statement, Cllrs Carrigy and Reilly claimed both have been actively involved in securing funding to upgrade this fantastic facility for some time.

They added that work on securing further  funding with a view  to installing  playground equipment was also starting to take shape.