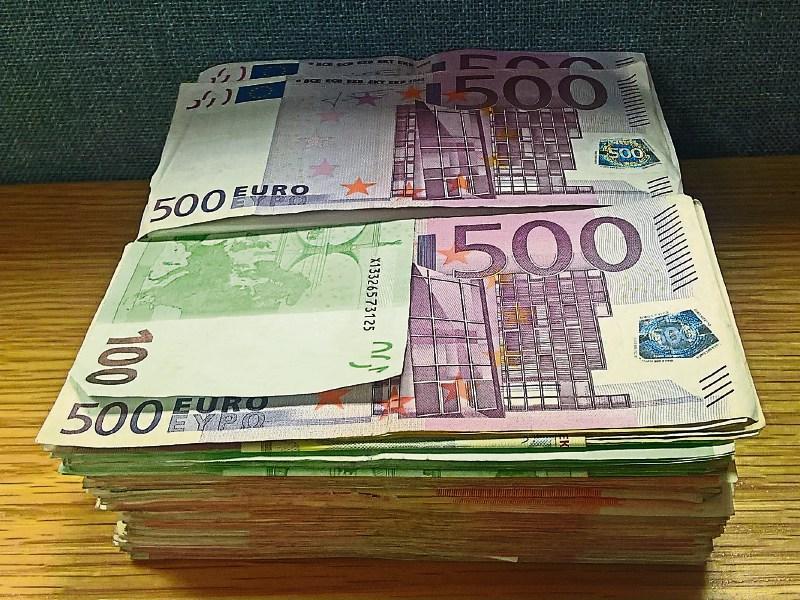 Coming just three days after the county was allocated €350,000 in Rural Economic Development Zones (REDZ) funding and a number of weeks after the allocation of €380,000 in the Town and Village Renewal scheme, it was announced last Thursday that Longford will receive a further €232,560 under the CLÁR programme.

Projects in Ballinalee (€54,000), Foxhall, Legan (€30,000), St Dominic’s, Kenagh (€30,000) and Granard Rural (€48,000) received the highest amount of funding in the CLÁR programme which was unveiled by the Minister of State for Regional Economic Development, Michael Ring TD.

Cllr Micheál Carrigy said he has been campaigning since he was elected in 2009 for a pedestrian crossing to be installed in Ballinalee as the main R194 divides the village and he is delighted with the allocation of €54,000.

Cllr Carrigy remarked, “With a large amount of Northern Ireland and HGV traffic passing through the village, these works will benefit school going children and those using the various community facilities. Funding has also been secured  to erect new digital speed signs at Scoil Samhthann NS which is located on the main Granard/Longford Rd.”

Confirmation of the €30,000 in funding for Legan to construct a pedestrian crossing at the school has been welcomed by Cllr Paul Ross.

Cllr Ross commented, “This project is something that I have worked on since my election and will be of huge benefit to all residents in Legan and will make the village a safer place. The CLÁR  programme was effectively closed for new applications since 2009, but was reopened by Minister Ring in October this year.”

Longford/Westmeath Independent Alliance TD, Deputy Kevin ‘Boxer’ Moran, outlined, “Rural development remains a key concern of mine and I am very happy to welcome this CLÁR funding for Longford.”

He added, “CLÁR funding is vital for small towns and villages as it helps to create an attractiveness for further social and economic growth. By creating a positive image, rural Ireland can  position itself for future opportunities.”

Local Fine Gael TD Peter Burke said, “Fine Gael in Government is committed to ensuring that people living and working in rural Ireland feel the benefits as the economy con