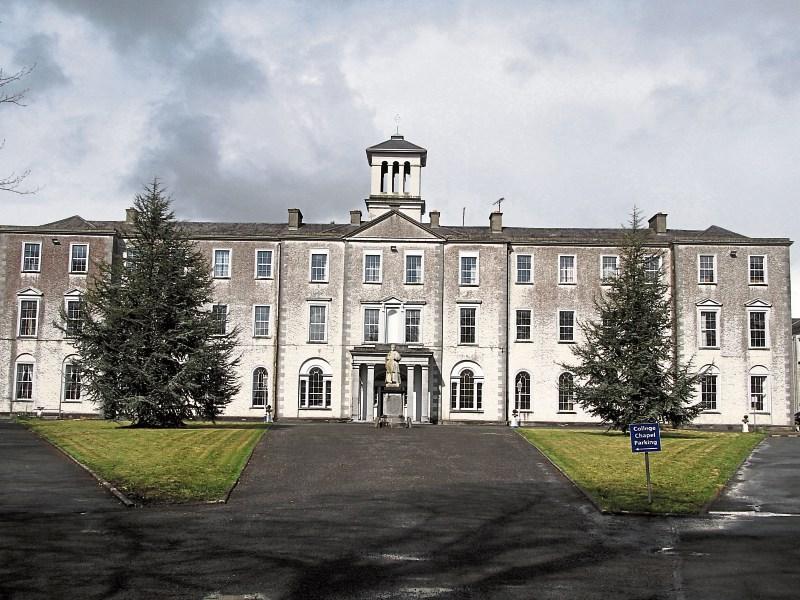 St Mel's College is the top performing school in the county when it comes to sending students on to third level.

The figures show it encouraged 88 per cent of students  who sat last June's Leaving Cert examinations to go on to third level.

The mantle of securing the highest number of students to sit the 2016 State examinations went to Moyne Community School.

Moyne also managed to secure  a solid 71 per cent return on the number of students who have since gone on to college or university.

Fifth and sixth positions were occupied by Ballymahon's Convent of Mercy and Vocational School with 68 and 67 per cent returns, respectively.

Cnoc Mhuire in Granard finished in seventh as 61 per cent of graduates progressed to a recognised third level institution.

Longford town's Templemichael College saw 54 per cent of its students do likewise while 30 per cent of students at  Granard's Ardscoil Phádraig followed suit.

What the feeder list does not take into account, however, is the number of students who go on to study in colleges of further education (CFE), or take on  apprenticeships.

It was a point Principal of Ardscoil Phádraig, Garrett Buckley, was keen to emphasise.

He said a dozen students had gone on to PLC levelwith a significant portion of students opting to take time out in order to save for  their college education next year.

“There are students that are not on that list and most of them will go on to college next year,” he said.

“In fact, we have students who have college places got and who have deferred.”

Recent evidence would appear to show students from Ireland’s 192 Deis (designated disadvantaged) post-primary schools, four of which are in Co Longford, are more likely to go on to CFEs or apprenticeships than students in affluent areas.