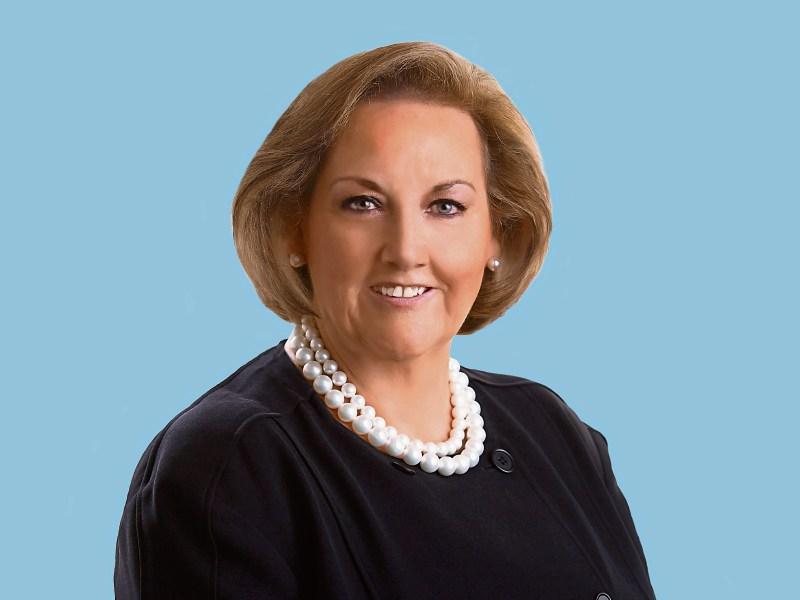 Moves by local authority chiefs to carry out refurbishment works at Longford Town Council’s former headquarters has led to an uneasy standoff between senior officials and elected members.

Local councillors were informed of impending plans to undertake a proposed redesign of the Market Square building at last week’s meeting of Longford Municipal District.

Director of Services Barbara Heslin said the reasons behind the proposed revamp were two-fold: to facilitate local authority housing staff and to make maximum use of the building’s floor space.

But it was Ms Heslin’s inference surrounding possible changes to the appearance of the chamber where Municipal meetings are held which drew criticism from a number of local councillors.

“This space here is to be kept intact as a civic space,” said a plainly disgruntled Cllr Peggy Nolan.

Ms Heslin replied, insisting plans were very much in their infancy and maintained concerns raised by members would be carefully considered.

She vowed to “take on board” the opinions expressed at last week’s meeting but qualified those remarks, stating she could not, at this juncture, give a commitment to Cllr Nolan’s appeal.

“You don’t have to make a commitment, we (councillors) are giving you an ultimatum that it (chamber) doesn’t change here tonight,” snapped Cllr Nolan.

“This is a civic space and this woman is not for turning.”

Cllr Seamus Butler asked if the plans, when finalised, would make provision for a civic space to accommodate Longford Municipal District meetings.

“I am not accepting that this is touched,” she bluntly exclaimed.

“It's part of the heritage of this entire county.”

In a calm and relaxed manner, Ms Heslin replied once more, revealing plans would not be finalised until council members themselves had an input.

“Nothing has been signed off on and before anything is signed off you [councillors] will be part of it [plans],” she stated.

“Have I broken any promises since I came into this local authority?” Ms Heslin asked.

“I have not broken one promise I have made to you.”

Despite that staunch defence, Cllr Nolan continued to hammer home her displeasure as she spoke of  the  iconic reputation now enjoyed by St Mel's Cathedral.

“If you look at how that Pheonix rose from the ashes, I mean 'Evita' could have been played down there. You can think again, this space remains as it is,” she said.

The one member who didn't follow suit was Cllr Seamus Butler.

Unlike others, he said he did not view the building as “sacred ground” and accepted Ms Heslin's assurances that a civic space for Municipal meetings would  be included when plans are eventually perfected.