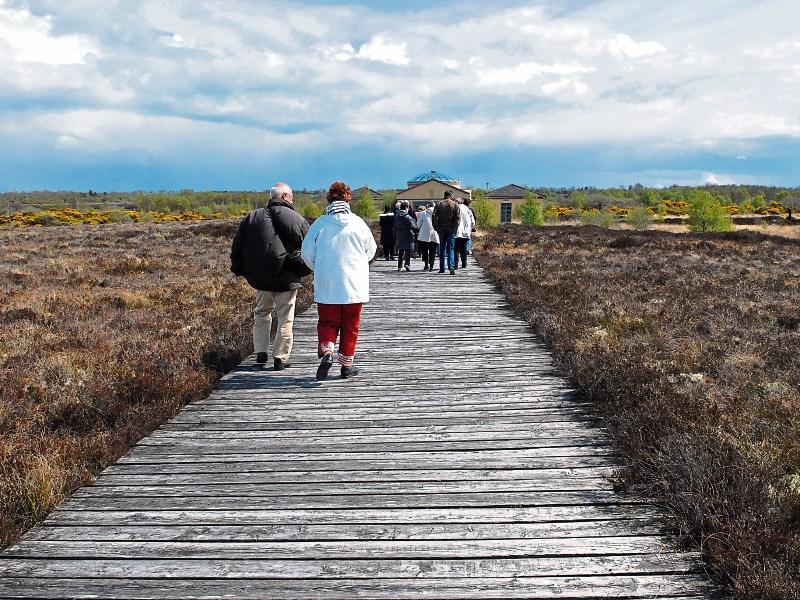 Plans to develop a major visitor interpretative centre in Granard has moved a step closer this week thanks to a €200,000 cash injection.

The six figure sum was rolled out by Arts and Heritage Minister  Heather Humphreys' department on Monday.

Members from Granard Motte Community Enterprise have spent the best part of two years trying to bring the project closer to fruition.

The group, who secured a 15 acre site together with two commercial units in early 2015, have embarked on a major fundraising effort locally to help finance the project.

Local politicians have been quick to voice their support.

Longford Westmeath  TDs  Peter Burke and Robert Troy both intimated the funding , made under the Rural Economic Development Zones (REDZ) initiative, will go a long way towards making those plans a distinct reality.

Local Cllr PJ Reilly echoed those thoughts, stating the announcement was very much in recognition of the diligence and hard work of local committee members.

Two other local projects-a walking route in Corlea and plans to develop a walking loop on the top of Corn Hill between Drumlish and Ballinalee - received €150,000 between them.

“It will allow Longford County Council to progress ahead with its plans for the Mid Shannon Wilderness Park and to significantly increase tourism in the area,” said Cllr Colm Murray in relation to the €100,000 Corlea funding boost.

His party colleague, Cllr Micheál Carrigy was just as enthused about the possibilities which could be in store at  Corn Hill.

“This is a project myself and Cllr Paraic Brady have been working on for some time,” he told the Leader.

Cllr Carrigy said talks have already taken place with state forestry agency Coillte and RTN, a subsidiary of RTÉ  who own a transmitter at its peak.

“To get €50,000 is very welcome and it means we can now look forward over the next 12 months and deliver a project to what is one of the most scenic viewpoints anywhere in Ireland,” he said.