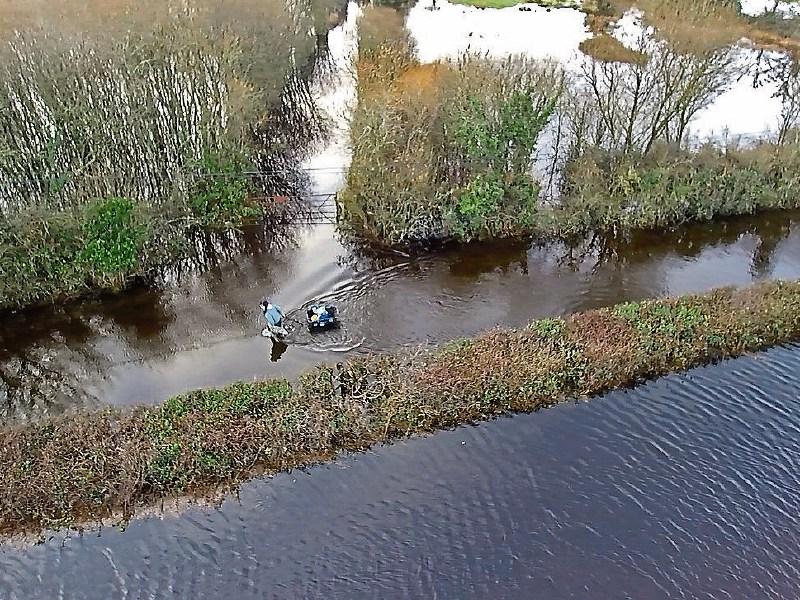 A meeting of Ballymahon Municipal District heard last week that a number of works carried out on local roads had now reached completion.

Surfacing works have also been carried out at Taghshinny and Crossea while storm damage works were completed at Barley Harbour and Lismacmanus.

The meeting also heard that road maintenance works were carried out at Saint’s Island and footpath works were completed in Legan.

Culvert works were also carried out at Bawn Mountain and footpath restoration works were completed at Ballymahon, Edgeworthstown and Lanesboro.

Cllr Mark Casey (Ind) then asked area engineer Alan Slattery what the situation was with necessary works in Edgeworthstown and he was told that road design were prepared to begin those works this week.

Meanwhile, Cllr Paul Ross (FG) said that while the works to date were welcomed, it was his opinion that the road at Barley Harbour needed to be raised.

“People out there are afraid that there will be a complete washout with regards to that road when the next storm comes,” he added.

Mr Slattery then told Cllr Ross that he and his colleagues at Longford County Council were “confident” that the road there was now secure.

He concluded, “I am confident that road will last.

“Those roads are wider now than they were and back up to standard.”