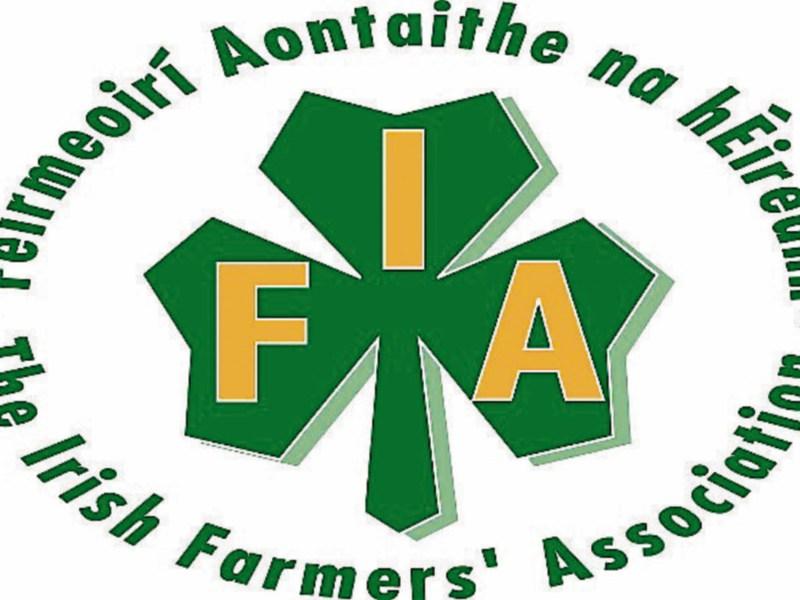 IFA will hold a major rally in the Bush Hotel Carrick-on-Shannon on Friday, December 2 next at 8pm.

The aim of the event is to highlight the importance of Areas of Natural Constraint (ANCs);  to improve payments and to protect areas in the upcoming 2017 Review of ANCs.

IFA Connacht Regional Chairman Padraic Joyce, said that it was “vitally important” that farmers attended the meeting because the scheme was up for review as part of an EU wide plan to designate areas based on physical handicaps.

“Farmers are being invited from the north-west and border areas,” added Mr Joyce who then pointed out that MEPs for the region had also been invited to attend.

“The ANC payment is of vital importance to thousands of farmers in the west of Ireland and contributes significantly to farm income.“Currently the ANC scheme is worth €205m to around 95,000 farmers throughout the country.

“In the marginal areas of the west of Ireland, farmers need to see their payments increase as  farm incomes are under severe threat.

We want to restore payment levels to pre-2008 Budget cuts and to ensure the long-term financing of  this scheme.”