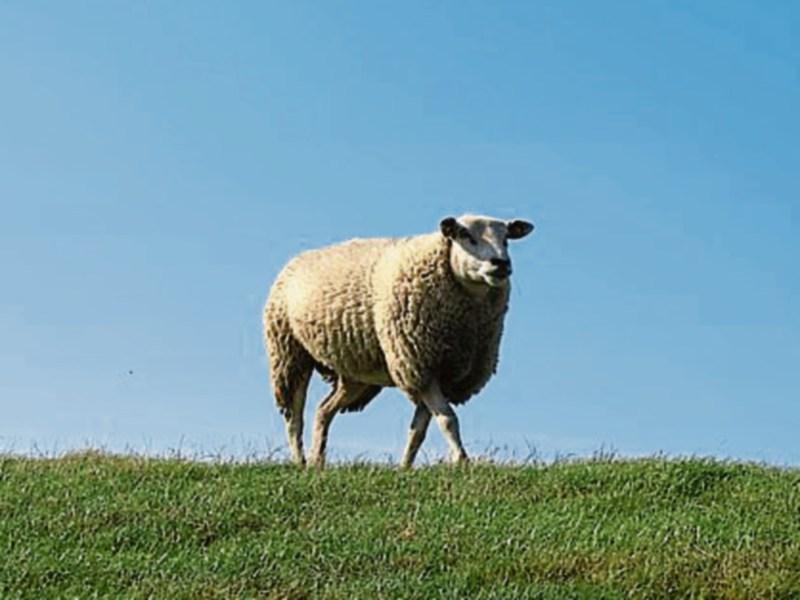 Macra na Feirme has requested clarification from Minister Creed and the Department of Agriculture,  Food and the Marine about how young farmers will be accommodated in the new sheep scheme.

The organisation says that the number of ewes eligible for payment under the new scheme is based on a historic reference period, using the average ewe numbers possessed in 2014 and 2015 as the basis for payment.

“Macra na Feirme is demanding flexibility that new entrants to sheep farming who may not have had sheep during the reference period, are accommodated and have access to the scheme,” Macra na Feirme National President Seán Finan told the Leader.

“Access to this scheme is of critical importance to young farmers as the sheep sector is one the most accessible industries from a young farmer's  point of view due to the lower cost of establishment compared to other enterprises.

“It would be very short sighted if Minister Creed did not accommodate new entrant young sheep farmers in what is a positive scheme for the sheep industry".