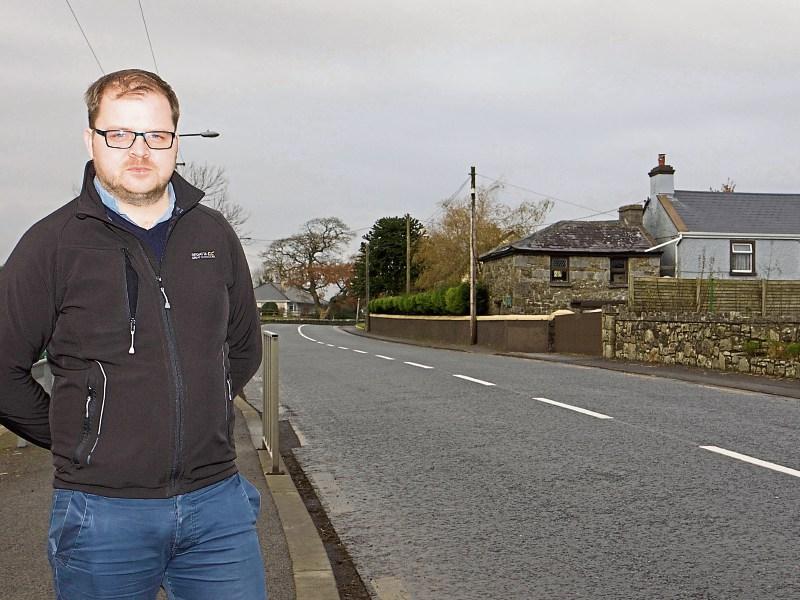 A recent spate of accidents along a stretch of road close to Kenagh prompted one local area representative to seek assistance from Longford County Council during a meeting of members of the Ballymahon Municipal District last week.

Cllr Colm Murray (FG) called on the local authority to erect crash barriers along a 150m stretch of the R397 between Kenagh and McGiff’s Cross where, he added, “There is a steep verge and where a number of accidents have occurred.

“There have been a number of accidents along this stretch of road and in fact there have been at least two in the last six months,” added Cllr Murray before pointing out that it really has been luck that “nobody was killed”.

“Barriers could be erected along the route. I feel that may help to reduce the number of accidents that are occurring - it is badly needed.”

Replying to Cllr Murray’s request, Area Engineer Alan Slattery said that he carried out an inspection of the area in recent weeks and found there was insufficient space on the route for crash barriers.

“The road is six metres wide and that means that there is not enough space for a crash barrier - the road would need to be seven metres for that,” continued Mr Slattery.

“Maybe it is possible for a  sign to be erected there, but to be honest with you, I don’t envisage a crash barrier there.