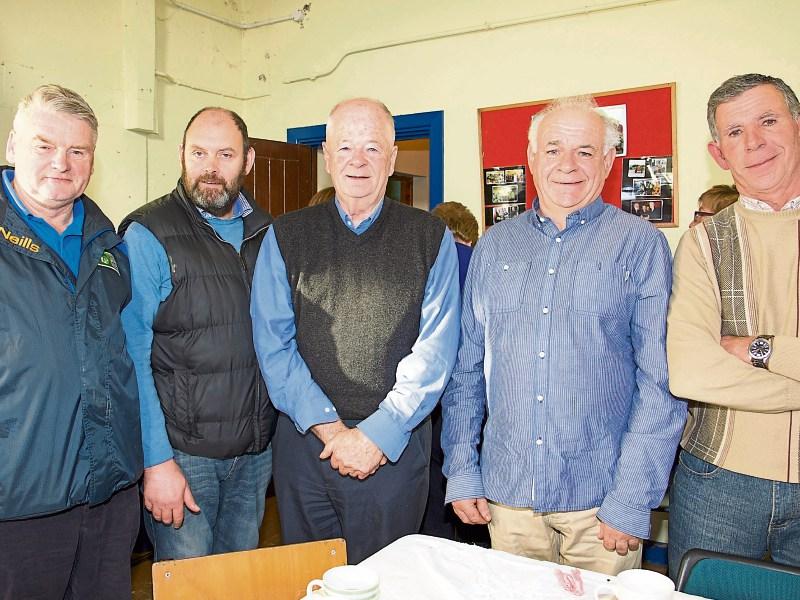 Last week Rath Mhuire & Dolmen celebrated its 30th anniversary at the heart of the community in north Longford.

And what an amazing 30 years it has been for the organisation which was established in Granard in 1986.

In fact Rath Mhuire & Dolmen has made such advances in the areas of social supports and educational and creative needs across north Longford that is now regarded as one of the main advocates of community development in this county.

Last week, the 30th anniversary celebrations kicked off with a Mass that was officiated by Fr Simon Cadam.

Then the 200 or so people who have been involved with the centre gathered together where they enjoyed good company, great food and plenty of music and entertainment.

The centre was a hive of activity as members of the various groups chatted and reminisced with each other.

“We had close to 200 people here and it really was a wonderful day.

“We all realised that everything you do - not matter how small, contributes to people’s lives and that is what we are all about.”

Rath Mhuire and Dolmen has been credited with sewing the seeds of social change in Co Longford and it was indeed from humble beginnings that it all began back in 1986.

Since its inception, the organisation has provided a drop in centre as well as information and advocacy; meals and transport, chiropody and physiotherapy, yoga, gardening & woodwork, arts, crafts and cookery to people of all ages and backgrounds in north Longford.

There is also a social aspect to everything and inclusion is key.

“It’s the wisdom and the skills that people bring with them when they come to Rath Mhuire & Dolmen that really resonates with me,” Ms Kennedy continued.

“GAAG have also been a great support to us and in fact they ran a hard landscaping course and used our garden - now we have the most beautiful garden you have ever seen - our garden has been transformed.

“One of the ladies  who comes to us - Eileen Boyle, her 10-year-old granddaughter did the Camino Walk recently and raised €1,700 for the Rath Mhuire & Dolmen; that is something that means so much to all of us.”

The service was also runner up in the Pride of Place awards 2012 and has been at the heart of the north Longford community since it emerged 30 years ago.

“It is the fantastic women and men we have that make us what we are,” Ms Kennedy concluded.