Longford woman to fight the good fight over Orkambi 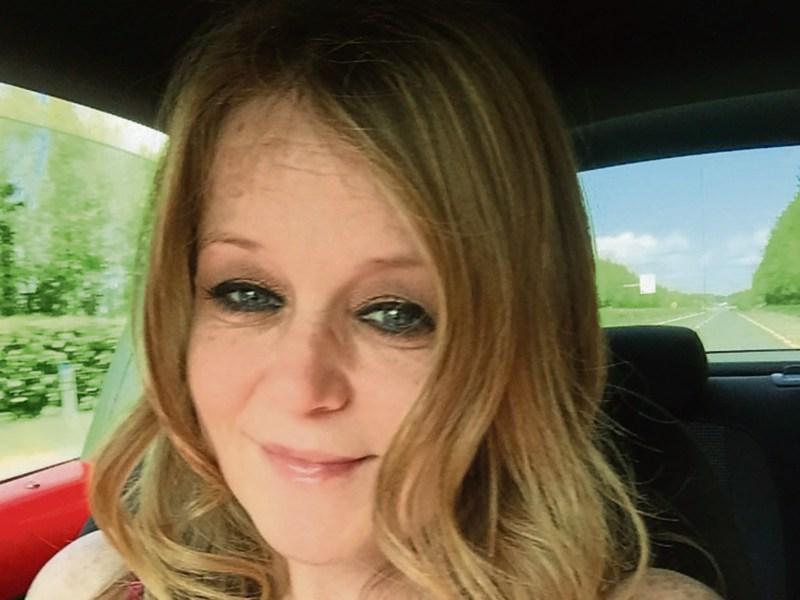 Longford woman, Jillian McNulty has confirmed to the Leader this week that Orkambi is unlikely to be funded by the Health Service Executive (HSE).

The local Cystic Fibrosis (CF) campaigner is currently spearheading a march to get Orkambi funded by the Irish Government.

That event is scheduled to take place on Wednesday, December 7 next outside Dáil Eireann at 1:30pm.

The Leader has learned that Vertex Pharmaceuticals, which manufactures Orkambi, contacted Ms McNulty on Friday and told her that a resolution to the funding saga had not been reached.

This now leaves hundreds of CF sufferers, including the Longford woman in limbo as they await official confirmation that the drug will not be made available in Ireland.

“Nobody knows what is going on at the moment,” said Ms McNulty as she tried to contain her disappointment and concern over the matter.

“The march is still going ahead next Wednesday and it is probably more important now to hold it, than it ever has been.”

Ms McNulty has been taking Orkambi for the last three years.

She initially began it on  a trial basis but after a two year period of great success on the drug she was prescribed it 12 months ago.

She is adamant that her health has improved dramatically since taking Orkambi.  She currently has a month’s supply left.

“It’s very worrying and I am nervous; Minister Simon Harris has the power to reverse this decision,” she continued.

“Orkambi has saved my life and I have spoken about this before.

“I will not give up the fight to have this vitally important drug funded by the HSE.”