Ballymahon meeting hears Taste of the Lakelands exceeded all expectations 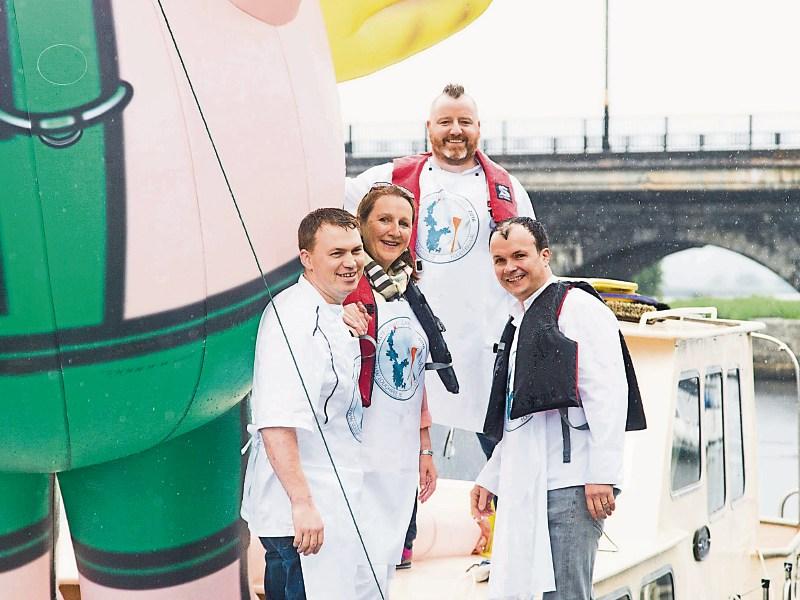 A presentation given by members of the the Taste of the Lakelands committee to a meeting of the Ballymahon Municipal District last week heard that the event would go ahead again next year.

Ciarán Mullooly told the meeting that the plan was to build on the success of this year’s event which saw over 6,000 visitors to Lanesboro and Ballyleague.

The committee also sought funding of €7,000 from the local authority to run next year’s event, while they are  also hoping to secure €7,000 from Roscommon County Council.

Helen Feeney told the meeting that over 120 school children participated in the learn how to bake event, which she added, “was hugely successful”.

“The celebrity chef cook off went down very well with all those who attended; in fact the crowds that gathered exceeded all our expectations,” she added.  “We are looking forward to running the event again next year and building on the huge success of this year.”