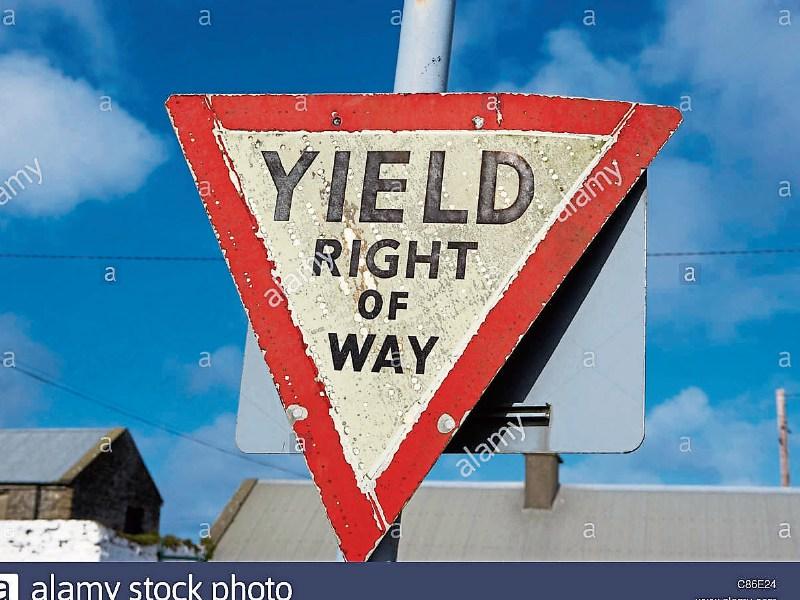 A public right of way between two Longford town housing estates is to be removed, writes Liam Cosgrove.

Discussions to abolish a throughway between Dun Darrach and Old Ardnacassa has been a source for public  debate for the best part of two years.

Moves to address the access point follow long standing concerns over rumoured anti-social behaviour concerns and the execution of a petition by local residents.

At last week's meeting of Longford Municipal District, elected members agreed to press ahead with the move following a proposal made by Cllr Seamus Butler.

The Fianna Fáil representative said he had carefully considered an engineer's report on the issue, but did not agree with it's findings.

“The recommendation that we wait and see for six months is not acceptable,” he said.

“We are talking about this for 18 months now and we need to take action. I propose we proceed.”

Engineer Eamon Bennett said he could  not dispute Cllr Butler's line of reasoning, stressing he  was being guided by the number of public order incidents which had been recorded by gardaí.

Cllr Mae Sexton said she was very much in support of Cllr Butler's appeal given the overwhelming preference of local residents to press ahead with the plan.