Calls for schools and churches in Co Longford to be gritted 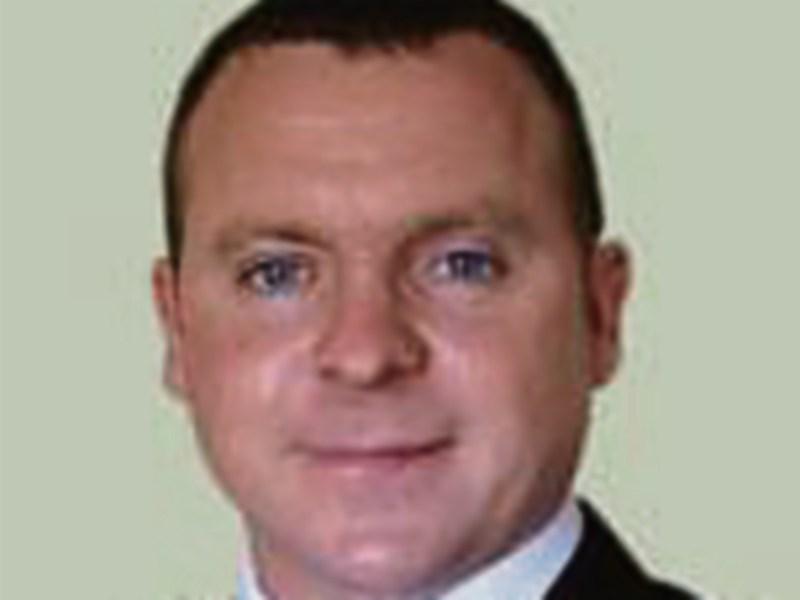 The gradual onset of darker evenings and the sudden drop in temperatures has prompted calls for local primary schools and churches to be gritted.

Several councillors spoke out on the topic at a meeting of Granard Municipal District last week following a week of sub-zero temperatures across the county.

Cllr Martin Mulleady said it was an issue he had raised on an almost perennial basis since his election as a local representative back in 2004.

“I am looking for primary schools to be done (salted) and you can say 'oh, we don't have the salt or the funding' but they have to be done if the weather gets bad,” he said.

The Fianna Fáil representative also asked for local representatives to be afforded a dedicated county council point of contact in the event of an emergency.

His party colleague, Cllr Luie McEntire agreed as he suggested the best option might be to provide loads of grit at easily accessible locations for those in rural and isolated areas.

“If it was left at different locations farmers themselves could then go out and  treat passes and roads themselves,” he said.

The additional request for council officials to look at salting entrances to churches was made by Cllr PJ Reilly.

He said the example of St Mary 's Church in Granard, situated on an elevated site was a perfect example of the need to uphold the safety of parishioners during bouts of inclement weather.

“In cases of when there is severe frost I do think (entrances to) Churches should be done (gritted),” he told the meeting.

Director of Services John Brannigan said while he appreciated the concerns elected members had, Longford County Council was governed by the policies set down in its winter maintenance plan.

Mr Brannigan also revealed the Council was without equal  when it came to treating regional roads.

“Our priority is to do national routes. There is however no additional acope to vary routes,” he said.

Mr Brannigan added that should councillors wish to add or vary the salting of specific routes they could do so, but at the probable expense of ones already contained in the plan.