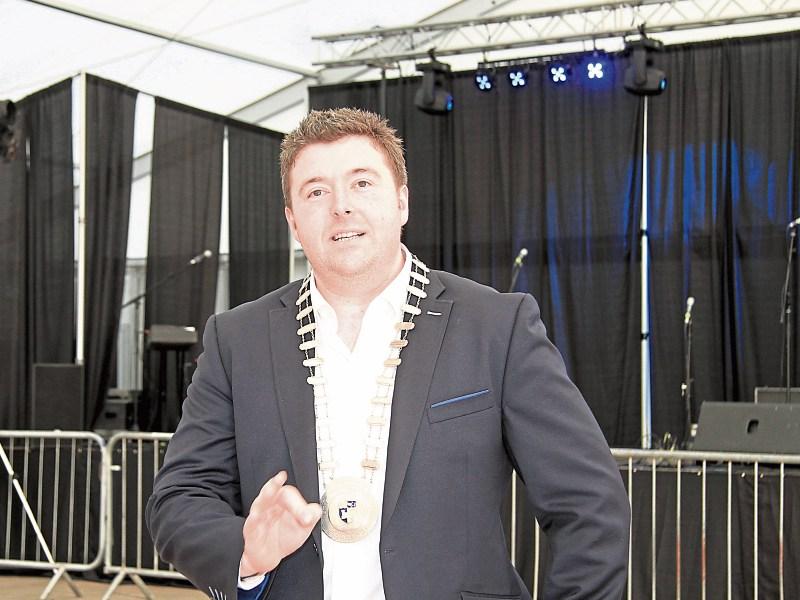 Longford County Council will be accused of negligence unless it salts urban  footpaths in the run up to Christmas, a meeting has heard.

Cllr Gerry Warnock issued the warning after discovering no plans were in place to treat pedestrian walkways over the coming weeks.

The Independent representative said he had learned of the news from his fellow colleagues who sit on the Association of Irish Local Government (AILG).

Cllr Warnock said with the Council having access to a €500,000 salt barn in Longford town, it was time a review into winter gritting practices was conducted.

However, area engineer Eamon Bennett said acceding to that request was not possible under present local authority policy.

“I refer you tothe Winter Service Plan of Longford County Council,” he interjected.

“All salt that's in the salt barn is for national and local roads.”

Mr Bennett said there was no difficulty in making alterations to the council's Winter Service Plan, but modifications could not be made simply at Municipal District level.

“Right now, under the service plan, the salt that's there is for roads.

“If you want to bring it back to budget and look at footpaths by all means we can,” he said.

As a member of the AILG, she said delegates had been informed the use of winter salt was at the behest of individual local authorities.

Cllr Warnock saidhe was at a loss as to explain why footpaths weren't part of the Council's winter programme.

“What if an elderly person falls? It's negligence if we don't identify a public safety risk and act on it. It's crazy,” he argued.

Director of Services Barbara Heslin supported the views expressed by Mr Bennett however.

“This is an issue for the entire council,” she said.

“In order for you to get it right for 2017 you need to bring it up at the Budget meeting next week.”