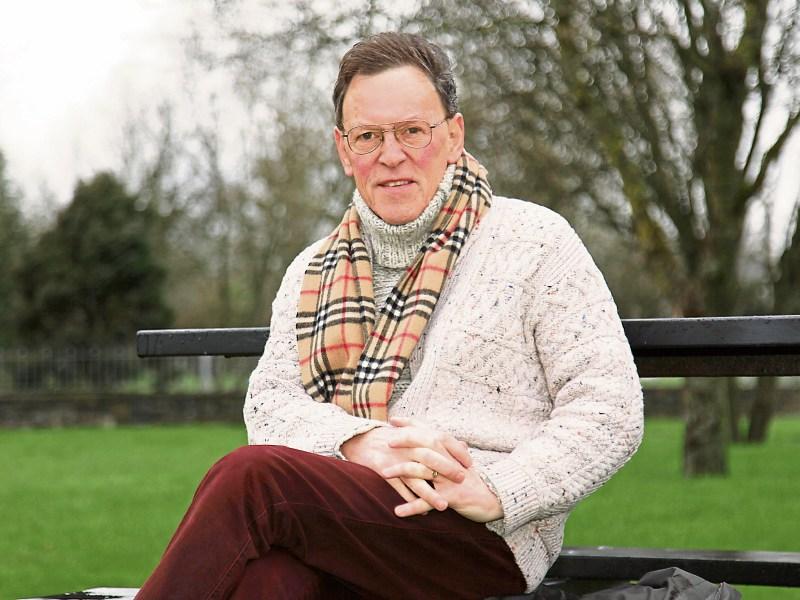 Ryanair CEO Michael O'Leary was last Friday speaking at a business breakfast in Mullingar. Much of what he said made great sense.

We can agree with his description of "the worst assembly of lunatics and half wits". But they exist in all parties.........not just independents.

We are a dysfunctional state, after all.

However, we wouldn't  be in agreement with his scattergun approach to the people we elected. He made an astonishing error when naming Mick Wallace as one who represented the worst in the house (by implication).

Mick Wallace - if we leave aside his awful, shoddy dress code - is the best and one of the the most informed politicians we have in the Dáil.

It's one good thing we did last time. Returned Mick Wallace.

Wallace is a sore in the eyes of the super rich, a real nuisance, because he's not afraid to bring discomforting truths into the open.

Wallace has a penchant for finding out the truth behind many of our 'approved' scams, which would quietly disappear, without his input.

O'Leary said that we shouldn't complain for lack of activity by the current government; that’s what we voted for.

He claimed the national broadcaster was run by "left-wing communists".

Much closer to the truth than people might think…..