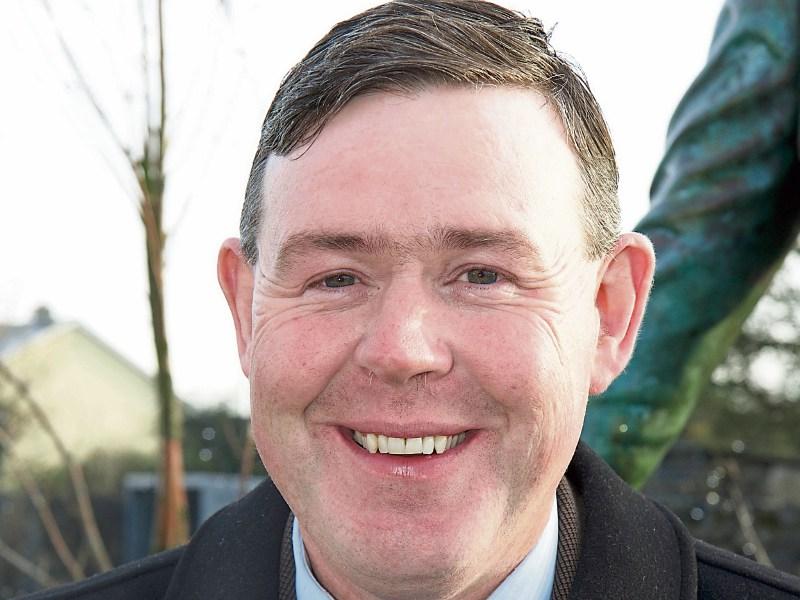 The vice president of the new National Party confirmed to the Leader on Monday that he will not be resigning from his position as treasurer on the national executive of ICSA.

James Reynolds who is one of the founder members of the new political party has been with ICSA for the past few years and was also involved in the IFA prior to that.

Following a meeting of the ICSA national executive on Thursday, November 24 last, it was confirmed that it was not permissible to be a spokesman for both ICSA and a political party. “ICSA confirms that it remains strictly neutral in relation to all political parties and will continue only to advocate ICSA policies on behalf of its members,” added a spokesperson.

Meanwhile, Mr Reynolds says there is no question of him resigning from his position on the farming body.

“You only resign if you have done something wrong and I haven’t done anything wrong,” he added.

“I will not be resigning.”

Last week the Leader spoke to Mr Reynolds about his role as vice president of the new National Party.

The Ballinalee native said the party, led by Justin Barrett, was established to deal with the economic crisis and to regenerate rural Ireland.

“The time has come,” he added, “for the people of Ireland to emerge from the shackles of austerity and poverty, and move forward with an independent and nationalist view of where they want to be.

“This party is about radical new ideas to deal with the economic crisis and to introduce a  programme that will regenerate rural Ireland and help farm families to come out of the poverty trap they are in,” he said.

“Most farmers in Ireland are now selling meat and produce below the cost of production leaving them completely dependent on EU subsidies to survive.”