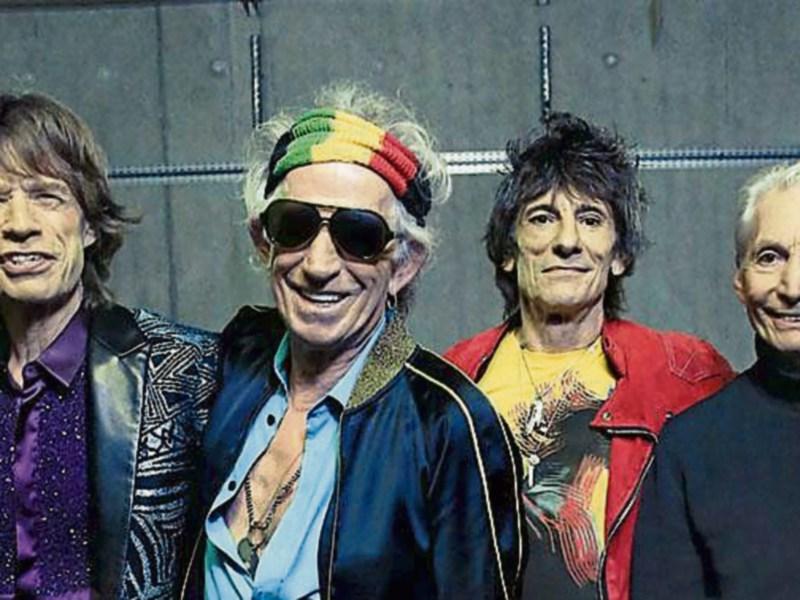 The Rolling Stones will release their first album in a decade this Friday, December 2. The album was recorded in Mark Knopfler's studio, British Grove, in Chiswick.

This one was recorded in a style that would be anathema to most 'superstar' acts, who nowadays rely on the sophistication of studio facilities which can take as long as it takes.

U2 made an album where six months were spent getting the drum sound right, before recording proper had even begun!!!

The Stones arrived to studio planning to do an album of original material.

They decided to warm up by “rattling out” an old blues cover, and were so gobsmacked by the result that they went ahead and three days later the album called ‘Blue & Lonesome’ was finished.

This is not some step back to safe harbours, rather an act of genuine love of the music they grew up with.

Recorded with a swaggering, heartfelt blast of deft blues and rock, Charlie Watts demonstrates his impeccable playing and timing with emphasis on the back beat; Mick Jagger playing a wailing blues harp, like a mournful survivor; Keith Richards' amazing phrasing of staccato chords and licks with unerring aplomb, weaving with an ever-shifting rhythm; while Ronnie Woods cuts across Richards’ tapestry with a mixture of riffs and full blown lead, making the sound that is undoubtedly and uniquely the Stones’ own.

This is the first Stones album to contain entirely cover versions, and is the Rolling Stones at their brilliant best.

The choices of material are somewhat off the beaten track, but are clearly blues in origin and feel. The Stones give a tearaway treatment of Howlin Wolf’s 'Commit A Crime', and bring new energy to 'All Of Your Love'.

'Lonesome' is played with a sense of the band yearning for one last chance of happiness.

They don’t attempt to capture the original versions, these are real live Rolling Stones versions, entirely done by breathing new life into classics of the genre; and being able to play. They play every track as though their lives depended on it.

It’s some tribute to their talent that they could set up in the studio, face each other, and play uninterrupted with abandon, yet do so impeccably.

This album shows why the Stones are so far ahead of their contemporaries as to be in a different league.

It’s not for nothing they’ve been described as the best rock & roll band in the world.

There may be better - but I haven't heard them.