Water bursts may have caused subsidence to road 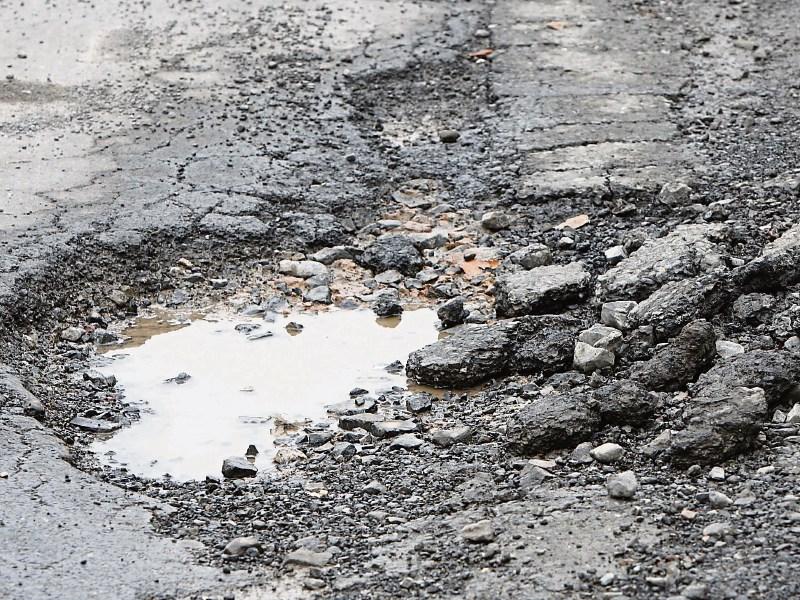 Persistent water bursts along a  busy stretch of road between Killoe and Ballinalee is fuelling subsidence fears, writes Liam Cosgrove.

Much has been made of the regular interruptions to water supplies  along the R194 since the start of the year.

To date, it's rumoured anything up to 20 stoppages have been reported with several thousand euro worth of damage having been caused in the process.

Back in October, local Cllr Micheál Carrigy went as far as to claim the overall bill was likely to have exceeded €100,000.

Homeowners and local businesses have led calls for Irish Water to step in and replace a troublesome water main which is believed to be behind the frequency of bursts.

For its part, Irish Water has  insisted upgrading works is in the offing with activity expected to start early in the new year.

At a meeting of Granard Municipal District last week, the saga returned to the local political stage  once more.

This time the spotlight was drawn to the lasting effects incessant water bursts have had on the road.

Cllr Micheál Carrigy said after consulting with both the Council's area engineer and local residents, concerns were now drawn to the threat of possible subsidence.

“There is a blind spot to traffic coming out of Ballinalee,” he said, when referring to the dangers one local homewner faced when leaving his front gate.

“That's because the road has sunk as a result of the numerous bursts.”

Local engineer Brian Cinnear said in order to alleviate the problem, road realignment or restructuring works would likely be needed.

“It's pure scandalous,” he raged.

“This is going on and on. What are Irish Water at?”

In a statement Irish Water said work on replacing the problematic water mains was taking shape with work expected to get underway early in the new year.

“The tender to carry out the repair  on the Killoe-Ballinalee water main is presently out to market,” the statement outlined.

“Irish Water along with the local authority project manager will  carry out the tender evaluation in early December 2016.

“Once the tender process has concluded the contract is expected to be awarded in December with work expected to commence in Q1 2017 and completion in Q2 2017.