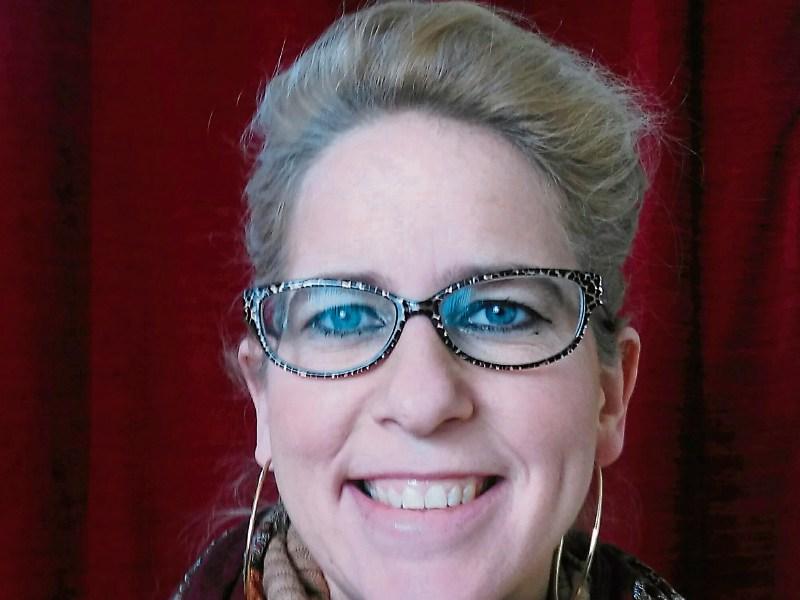 The first time Sarah  met David (names have been changed), she thought she’d found true love. He was intense from the start. She had never experienced a man so interested in what she had to say, or so concerned with everything she did.

The relationship moved fast – too fast for her family. Within a few weeks of meeting, David told Sarah he loved her.  Within six months, they had moved in together.

At first, things were wonderful.

She did see flashes of temper from time to time and he could be a bit jealous. But she was flattered by his desire to protect her. He told her he couldn’t live without her.

She knew her friends and family didn’t like him from the start. When they came over to see the new place, he made a big scene about how they didn’t think he was good enough for her.  After that, whenever her sisters came to visit, David would hover around the kitchen while she talked to them; she could see they were uncomfortable and they would leave after a half an hour.

He started saying negative things about them all the time. He didn’t like her best friend either. Any time her friend rang Sarah, David would make nasty comments, and soon he was taking the phone away from her and declining the call. Her family stopped calling. So did her friends.

Things started to go downhill when she fell pregnant. She thought he would be so happy. Ever since they met, he had been telling her he wanted lots of children right away. But when she told David, he seemed angry and annoyed, saying they didn’t have enough money and it would ruin his life. Not long after, he hit her for the first time.

During an argument, he slapped her right across the head. She was so stunned, she just lay on the floor while her ears rang. The next day he cried and apologised, threatening he would kill himself if she left. He was so remorseful, she felt sorry for him. And he promised it would never happen again.

Things got better for a little bit, but it didn’t last long. He didn’t physically hurt her again for a while, but other things started happening which almost felt worse. He constantly checked her phone, read her texts and emails, and monitored where she went.

He told Sarah that he should take care of the money because she was useless with it (although she had always considered herself very responsible with money in the past). He checked her receipts when she came home from shopping and criticised what she spent. At the same time, he seemed to have enough to go out with his friends and buy himself what he wanted.

Sarah thought maybe he was scared about being a new father. But after the baby was born, things got even worse. He yelled at her when the baby cried at night, saying if he didn’t get sleep he was going to lose his job.

The terrible name calling began. He called her a whore, slag, fat cow, idiot, slut. He told her she was useless and could never do anything right. He criticised the way she washed the dishes, cleaned the house, did her hair and folded the laundry. He started picking out her clothes, saying she dressed like a slut. She stopped wearing makeup.

He pushed her and pinched her arms, but he never hit her face, aiming for places that weren’t visible to other people. He would come into the bed late at night after she had fallen asleep and wake her up, giving out about something she had done or forgotten. She was exhausted all the time. She had a first birthday party for her son and invited her family over, but he ruined the party by picking a fight with her brother and humiliating her in front of her family.  They never came by the house after that.

He didn’t approve of birth control and she fell pregnant for the second time in two years. Her life became a blur.  She tried to be happy with her children, but it was as if he couldn’t stand that. He had to control everything she did, everywhere she went, every penny she spent. Every day he told her she was crazy and unstable.

At first she tried to reason and even argue with him, but she could never win. His favourite thing became grabbing her by the throat and squeezing just enough so she couldn’t breathe, but not hard enough to leave a mark.

She called the Gardaí when things got really bad, but when they came to the door, she was hysterical and he was calm. He said that she had postnatal depression and was very hormonal. She could see the Gardaí were concerned but she felt afraid to say anything. Another time the Gardaí came they told her she needed to get an ‘order’ or they couldn’t really do anything.

She didn’t know what to do. She had no money. The only money she got was the Children’s Allowance and she had to use that for bills he wouldn’t pay for, like the children’s school books. She looked online for places to live, but everywhere was so expenses, and he found out through her browser history she was doing this and he nearly killed her. She felt her family loved her but were fed up.  She was embarrassed and ashamed. And mostly, she felt worn down. Maybe he was right. She was worthless.

What Longford Women’s Link Domestic Violence Service can do

People tell women like Sarah to ‘just leave!’. But unless she has lots of money and resources, it’s not as easy as it seems. Many people think all she has to do is go down to the court, get a Barring Order and kick him out. But we know it’s not as straightforward as this for economic, social and legal reasons.  On average, it takes a woman six attempts before she leaves an abusive relationship for good.

Women like Sarah come to our service every day. They come from all walks of life and from all backgrounds. When a woman comes to us, we listen; we do not judge.  We don’t tell her what to do because chances are, a lot of people have already been doing this - including her abuser. Instead of dictating to her what we think should happen we talk to her about her options. We let her guide us.

Then, we make a short and long term plan with her. We help her to make that plan happen by physically going with her to the places she needs to go to get things done.  Whether it’s housing or childcare, court or social welfare, no matter how often or how long, it’s our job to stick with her until life gets better.

If you or someone you know needs help, please call Longford Women’s Link Domestic Violence Service at 043 33 41511.