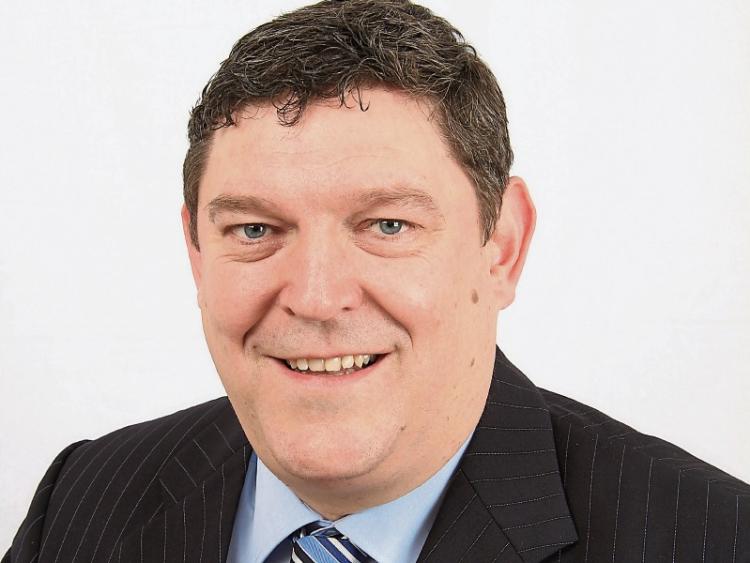 Cllr Mark Casey (Ind) called for funding from Transport Infrastructure Ireland (TII) to complete works on the footpath along the Lanesboro to Longford Road at Barnacor during last week’s meeting of Ballymahon Municipal District.

“Money for footpaths was secured for 2016,” area engineer Alan Slattery told the meeting.

“We did extend that footpath out about 60 meters, but anything beyond that, is outside of our remit.

“I will get onto road design about this and they will endeavour to work something out.”

Cllr Casey then said that the matter needed to be addressed.

“It is in the interests of the people who live in the area and those who use that footpath for works to be completed,” he added.

“It needs to be finished and I will keep this on the agenda until that footpath is completed.”