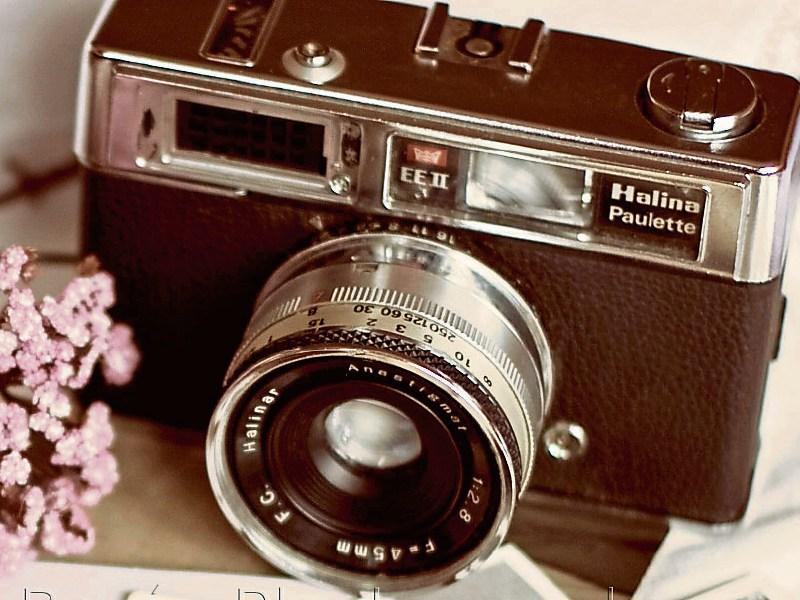 “You cannot expect a woman to drive normally with a strange man sitting beside her watching every move of her feet, legs – in fact every part of her body?”, said Mr James Coyle at a meeting of Longford County Council on Tuesday when he proposed that a lady inspector be appointed where a lady is taking her driving test.

The proposition, which is being sent to the Minister for local government, was seconded by Mr Joe Kelly. Mr Coyle said that this was a great injustice to the ladies and something should be done about it, particularly in this Women's International Year.

Miss Philo Kelly said she was glad to see the proposition passed and raised the point that people  had complained to her about inexperienced drivers going into built up areas where there were a lot of children playing on the streets.

She said there should be somewhere else to bring them on their driving tests. If a small child ran out on the road before one of these cars, the drivers' reactions would not be as quick as an experienced driver.

Senator Tom Kilbride (chairman): “Would you bring them down a country road?” Miss Kelly: “Well somewhere safe.” Mr Joe Kelly pointed out that most of the danger was with the experienced drivers not the learners.