CCTV on the way for Ballymahon 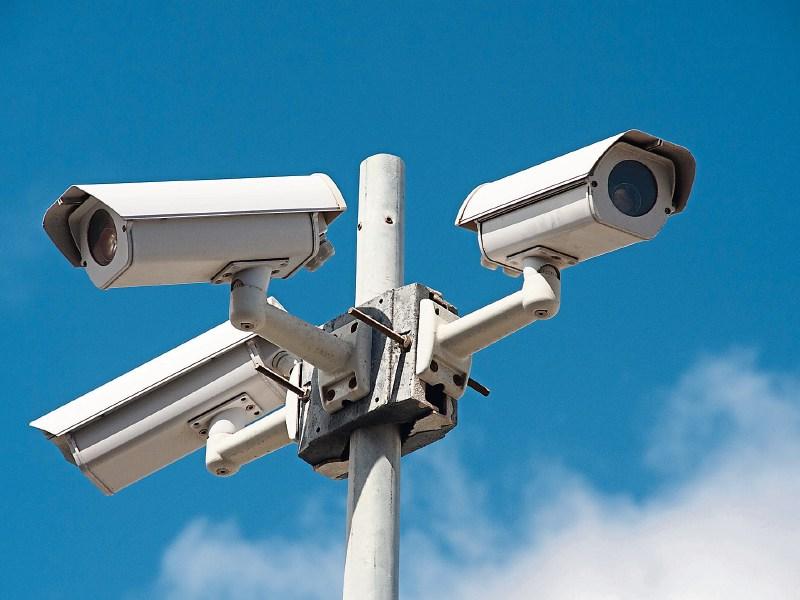 A meeting of last week’s municipal district in Ballymahon heard that funding has been made available for the installation of CCTV in various locations around the town.

The meeting heard that funding for the provision had been made available  from central government and applications would be made through local authorities.

Cllr Colm Murray (FG) told the meeting that there was a problem with illegal dumping and fly tipping around Kenagh and it would be very appropriate if CCTV was made available for the worst affected areas.

Director of Services John Brannigan told members to prepare their submissions in respect of possible locations and the local authority would examine them.

“Get the applications into Longford Co Council ad we will take it from there,” Mr Brannigan concluded.