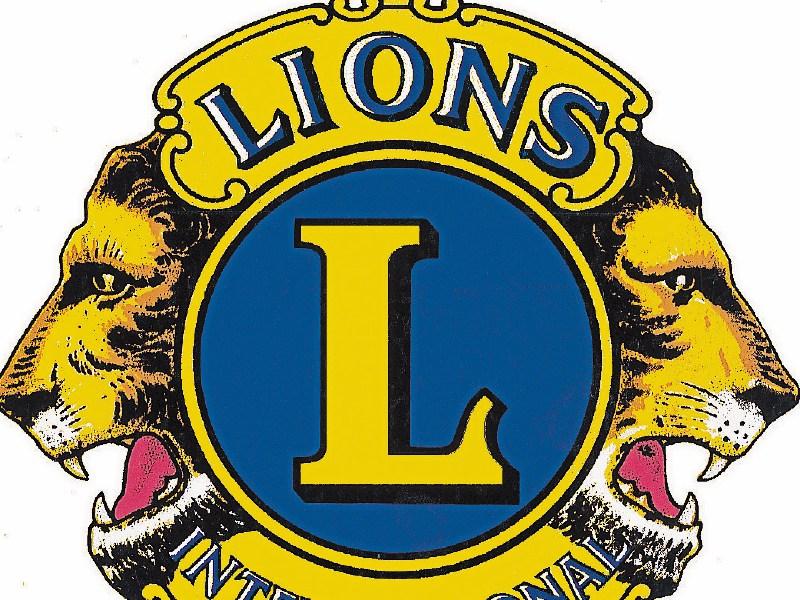 Christmas is fast approaching and as always, the Longford Lions Club are getting to work on two excellent initiatives, which will benefit two deserving Longford charities.

The Hospice hamper draw will see two monster hampers and a variety of other prizes raffled off to those who buy lines in the draw.

One line is €5, with all proceeds going to Longford Hospice.

The following week, on Friday and Saturday, December 16 and 17, the club will be collecting at Tesco and SuperValu for their annual Food Appeal. Locals are asked to offer monetary donations or non-perishable goods which will go to the Society of St Vincent de Paul.

The Lions have been relatively quiet this year, but work has continued behind the scenes on supporting Longford charities by way of donations.

Next year, there is one exciting initiative in particular on the horizon, which Niall explained; “We’re hoping to do a ‘Message in a Bottle’. It’s for older people and you put their medical history and medication in the bottle and leave it in the fridge.”

This would mean that the information is easily accessible in case of emergencies.

“We hope to do that in conjunction with Longford Health Services,” Niall added.