Concerns in Longford over milk prices 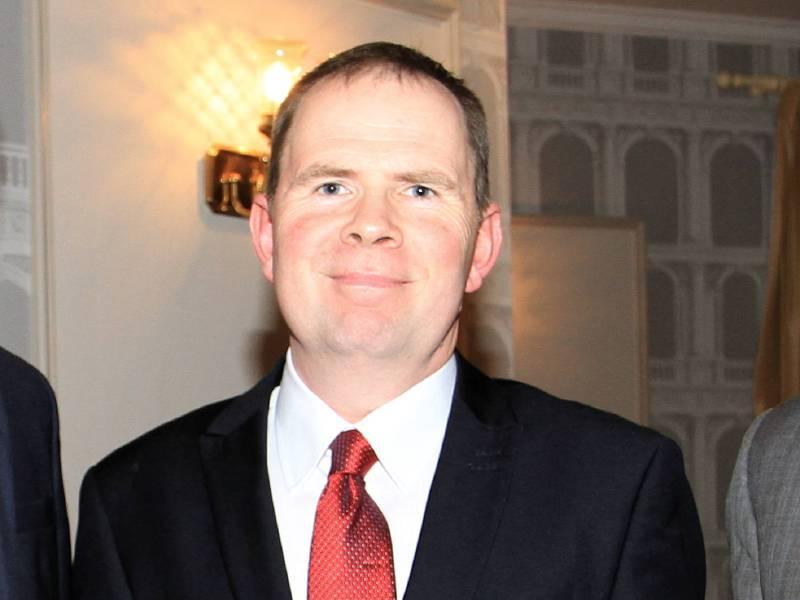 Commenting on the surge in the latest Global Dairy Trade Auction, chairperson of ICMSA’s  Dairy Committee, Gerald Quain said that based on market returns there was absolutely no reason why milk price could not be set at 30 cents per litre for October.

“Demand for dairy products has now reached a level that has seen a 59% jump in the GDT price index since March 2016 and has almost doubled since its lowest point in August 2015,” he added.

“We won’t accept a repeat of the  ‘deafening silence’ from the processors this month and let’s be clear - the 1 cent per litre price rise last month in no way reflects the obvious buoyancy in markets.”

He went on to say that ‘inching-upwards’ price rises were very frustrating for suppliers particularly after “an horrific year” for dairy farmers.

“The maths breakdown of the situation at the moment gives farmers a milk price of 30 cents per litre and that is what the board members should be demanding from their co-op,” concluded Mr Quain.

“The price increased by one cent,” he added before pointing out that the Ornua ppi.index indicates that EU average dairy product returns would be the equivalent of 30 cent/litre .

“Dairy product markets have improved significantly and most other co-ops increased the October price by 1 1/2 cent.

“Several have increased the price by 2 cent.”

Milk prices have been very low all year with producers only getting a base price of 23 cent for the months of May and June.