Referees should keep their counsel to themselves 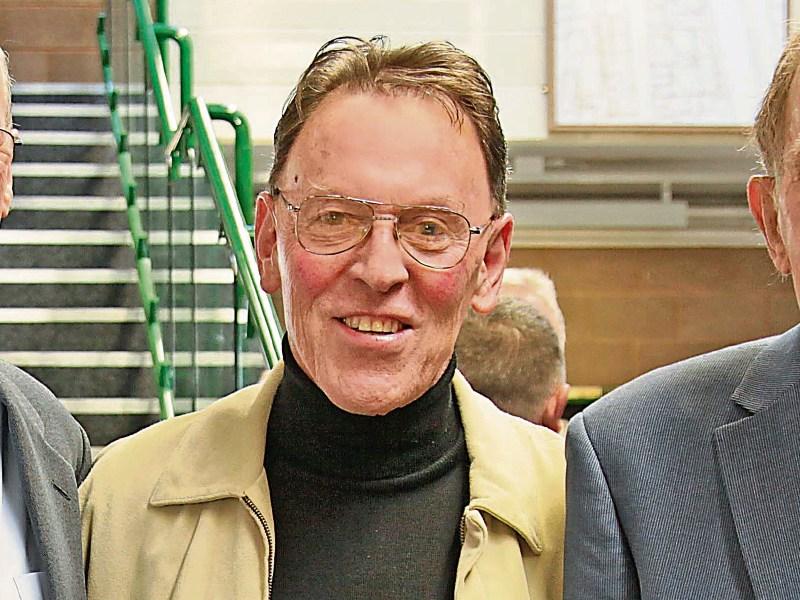 Referees, like many adjudicators in every part of society are often ridiculed with entirely gross abandon, neglecting even the merest carefulness that what's being said is completely unfair, and unwarranted.

Most referees are diligent and careful, and observe the rules of personal silence in conversations.

Very few refs will talk openly to anyone about a game, or any element that might give rise to raising tempers.

There are of course others, a small, tiny minority which will speak out, unthinking, in all sorts of unwarranted places, not realising that often there's someone listening that is closely connected with a player, or team, or indeed parent.

It would be very good if all referees followed the example of the vast majority by staying silent when matches are finished.

It's not easy perhaps, but it's a practice that should be adhered to without exception.

All referees are human, and often a ref will quietly visit the home of someone who's been injured.

That's the only place such a ref will speak, and even then, he is (quite rightly) very careful in what he says. It's a big responsibility being a referee.

I watch a lot of games, in all sorts of places, and there's a style of referee - thankfully a disappearing species - that drives me to exasperation every time they officiate, by constantly slowing up play in a game in order to give their own view of what someone did wrong to a particular player.

It seems ludicrous to see the referee speaking like a veritable schoolteacher addressing someone six years old, in an adult game.

I know for a fact that such a referee is consistent; he drives everyone in the park silly! Including the players from both teams.

Every referee should think very carefully before talking in a public place; it's a recipe for trouble, and anyone with a brain in their head - or even an overly-inflated opinion of their own importance - wouldn't make such a mistake.

We're lucky in this county that most of our referees are in fairness, trying to execute the rules in a fair manner.

Maybe some, however, would be better employed examining their own behaviour, before passing judgement on anyone else.

And since we're all human, and none of us is ever always right, maybe they'd think carefully before spouting off in public. It's rather unseemly, especially when naming players.