Plea for income levels on Longford livestock farms to be addressed 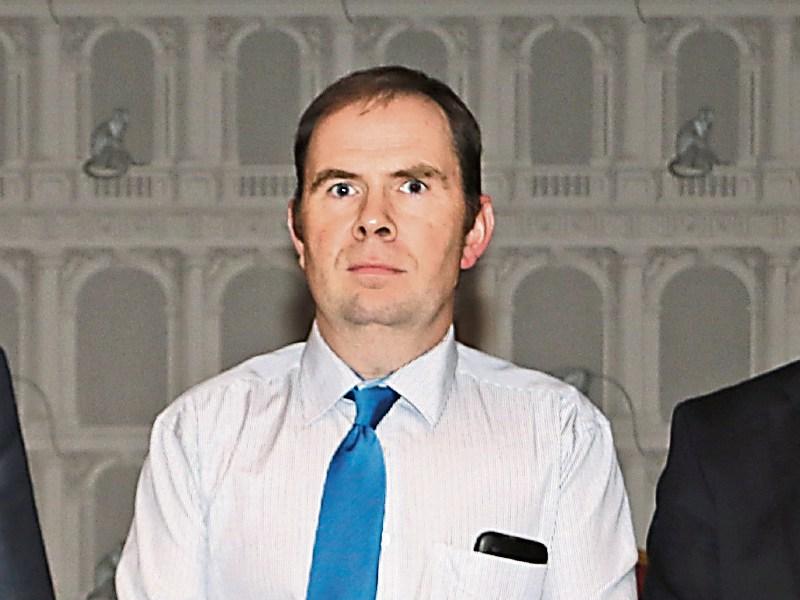 IFA President Joe Healy has told Agriculture Minister Michael Creed and the meat factories that the income crisis on livestock farms must be addressed.

“Growing output alone, without improving incomes on livestock farms is an unsustainable strategy for the Irish beef sector, which is the country’s largest farming sector, worth €2.4bn and involving 80,000 farmers,” he said before pointing out to the meat factories that beef prices must rise.

“Based on the cost of production, Teagasc has shown that on our most efficient farms, a price of at least €4.00/kg for grass beef and €4.50/kg for winter beef is needed.”

The IFA President subsequently called on Minister Creed and the Government to mount a strong response at national and EU level to the challenges from Brexit.

He added, “The collapse in beef prices blamed on Brexit is a market disturbance under CAP, similar to the Russian ban, and justifies direct action by the EU Commission”.