Longford Garda cars sent away for testing after N4 collision 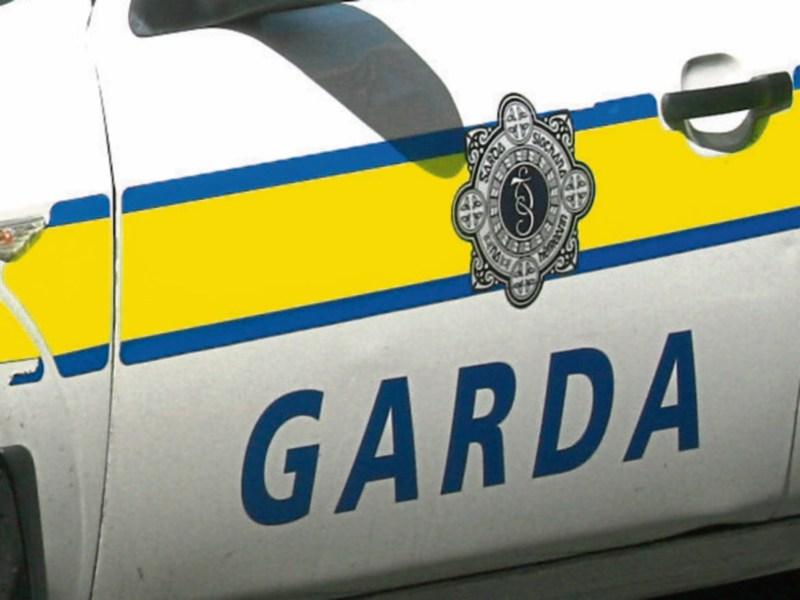 Two garda patrol cars that collided during a high speed chase on Longford's N4 bypass last week are currently undergoing testing to see if they can be returned to the Garda fleet.

Four gardaí who were injured and later brought to hospital are recuperating this week following the incident at Minard last Monday (November 14).

Both vehicles are believed to have come into contact while attempting to pursue a car which had failed to stop for gardaí sometime earlier.

An investigation into the incident has been launched and both patrol cars are currently being examined by technical experts as to the severity of the damage caused.

Once those tests have concluded and the results have been been examined, it's expected a decision will then be made as to whether both, or either of the vehicles can be repaired.

It's also envisaged that all four gardai injured in the crash have yet to return to work but are, nonetheless, expected to ma