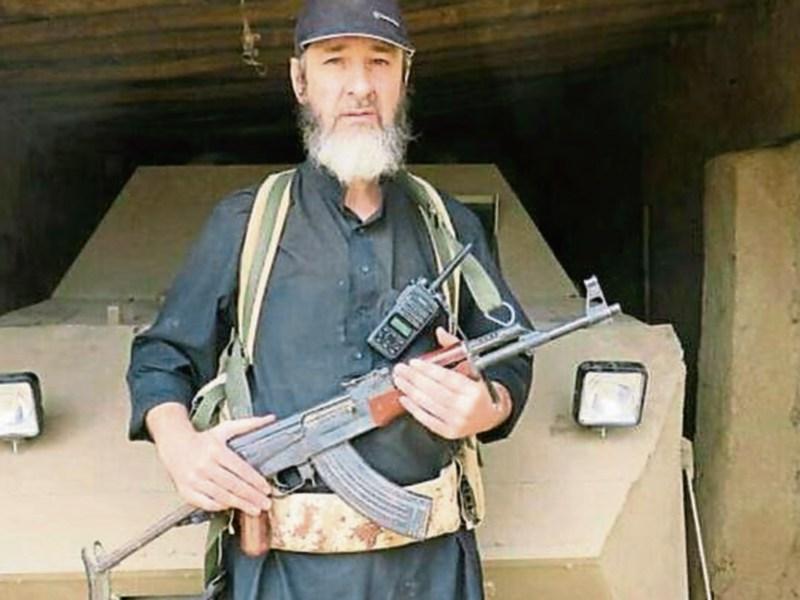 An Isis jihadist who carried out a suicide bombing in Iraq three weeks ago did not kill any Iraqi forces, writes Liam Cosgrove.

Terence 'Khalid'  Kelly (50) died while driving a vehicle loaded with bombs towards the forces attacking the Islamic State-held city of Mosul on November 4.

It had been reported that Mr Kelly, who previously resided in Ardagh, had killed and wounded ‘dozens’ of Iraqi forces from the Popular Mobilisation Units (PMU) often referred to as Shia militias.

However, a spokesperson for the PMU said despite injuries to eight of its troops, there were no casualties.