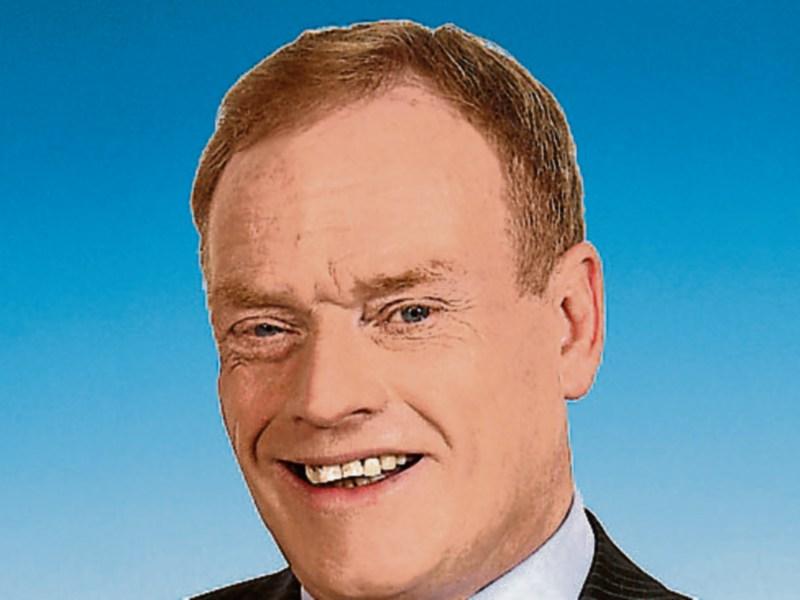 Mr Bannon says he is currently looking into the prospect of determining family connections to Stephen Bannon - the right-wing commentator who steered Mr Trump to victory.

Mr Bannon believes his namesake could be a descendant of his great uncle who emigrated to the United States in the last century.

The Leader has attempted to make contact with the former Fine Gael TD and messages have so far gone unreturned.

However, in an interview with a media outlet over the weekend  Mr Bannon said he would be keeping his counsel until all genealogy work has been completed.

To read the full story, log on to www.longfordleader.ie